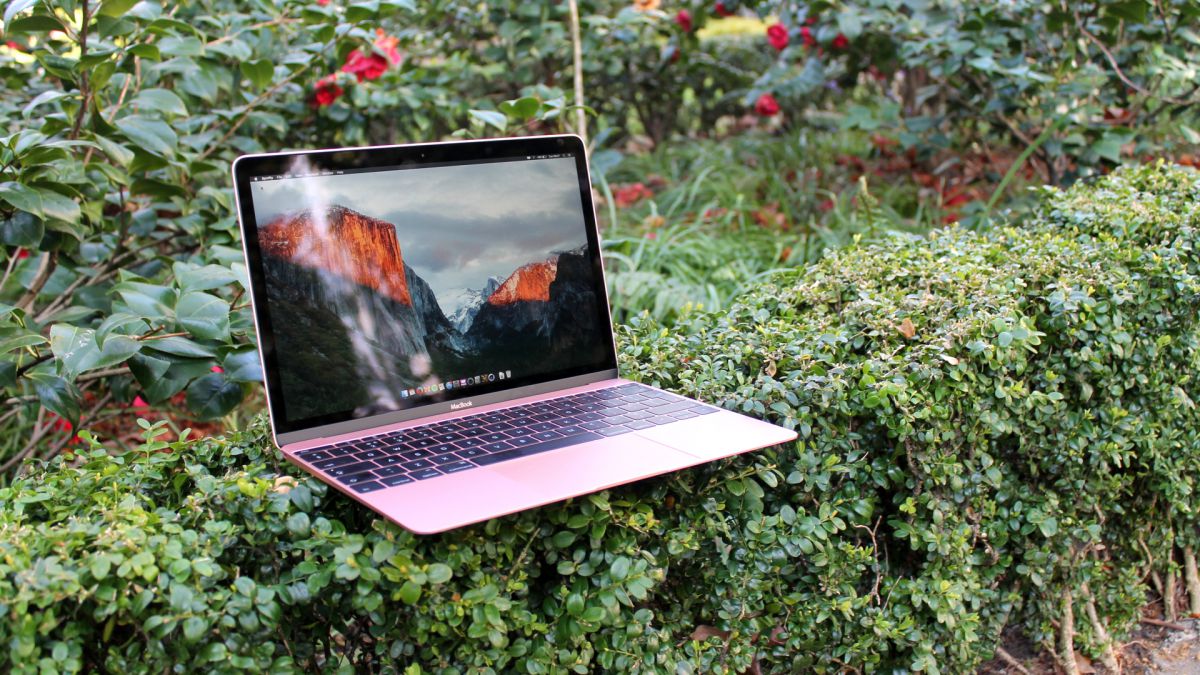 New rumors suggest Apple could be planning to release a 13-inch MacBook in the second half of 2018, with the entry-level model potentially replacing the 13-inch MacBook Air, currently the cheapest Apple laptop on the market.

The rumor comes from DigiTimes, which reports that General Interface Solution (GIS), a company that makes touch panels, is expected to receive more orders from Apple, after becoming the supplier of LCD display modules for the company late last year.

Some industry insiders are suggesting that these new orders – which according to sources speaking to Digitimes will ramp up to 600,000 units a month by the end of 2018, compared to 300,000 units currently – could mean that Apple is preparing to release an entry-level MacBook without the touchbar.

The introduction of a new affordable (by Apple’s standards) MacBook has resumed chatter about the possibility of Apple killing off the MacBook Air. Apple has previously hinted that the thinner and lighter MacBook Pro could replace the Air.

This would leave the MacBook Air, which was launched in 2010, with just its relatively low price going for it. If Apple was to introduce a new MacBook that costs less, it may make …read more