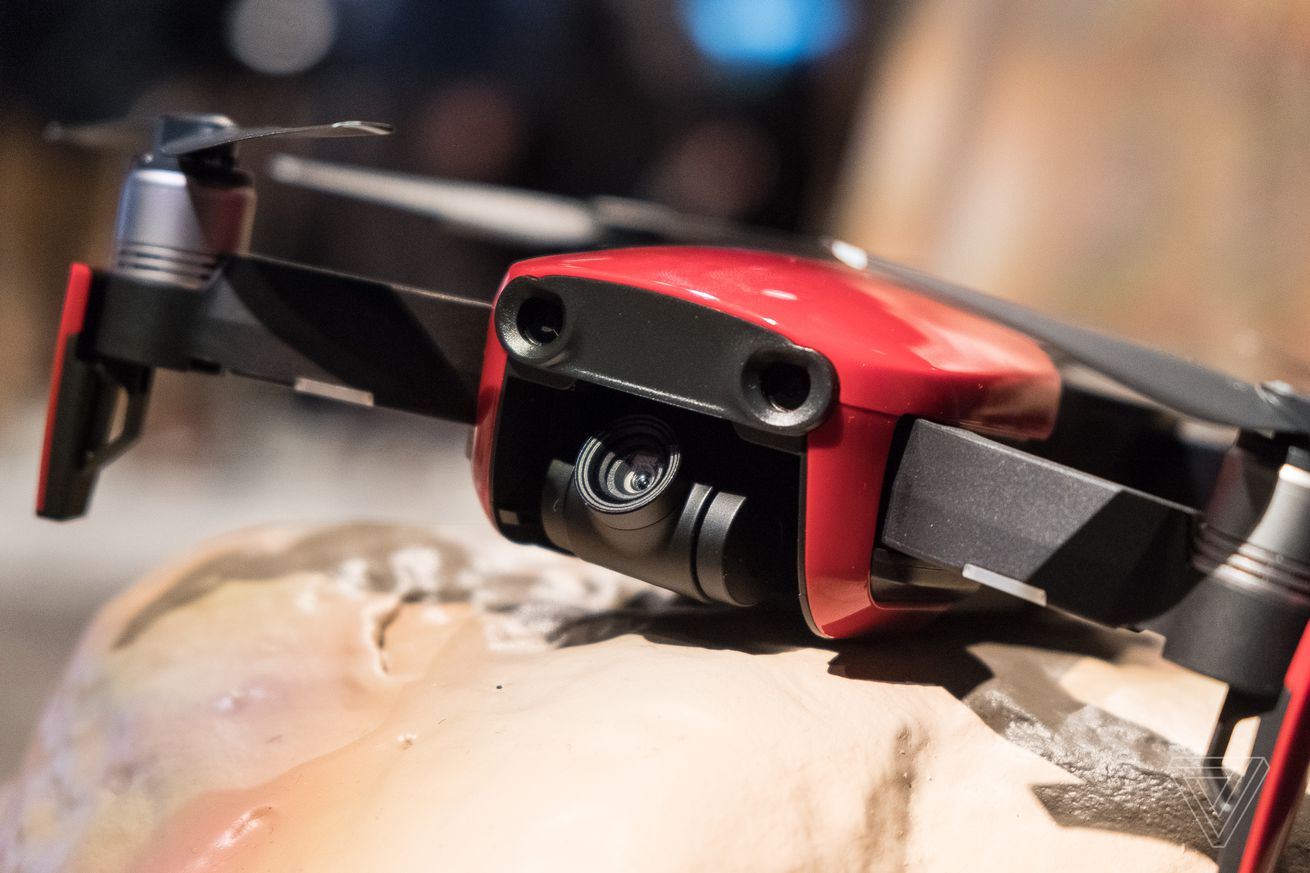 If you want to buy a drone, your best bet has long been DJI. But even while it apparently has the market cornered, DJI seems intent on filling it up with incrementally better models so that no one else can squeeze in.

The introduction of the Mavic Air today gives DJI an even tighter hold on the sub-$1,000 space. As of last year, DJI’s drone lineup started at $500 (since reduced to $400) with the Spark. But now, instead of forcing you to jump straight up to $1,000 for something more capable like the Mavic Pro, it has the Mavic Air between them, at $800.

While DJI is mostly absent in the huge space below $500, the drones in that price range — at least so far — typically don’t have a lot of the safety and ease of flying features built into…