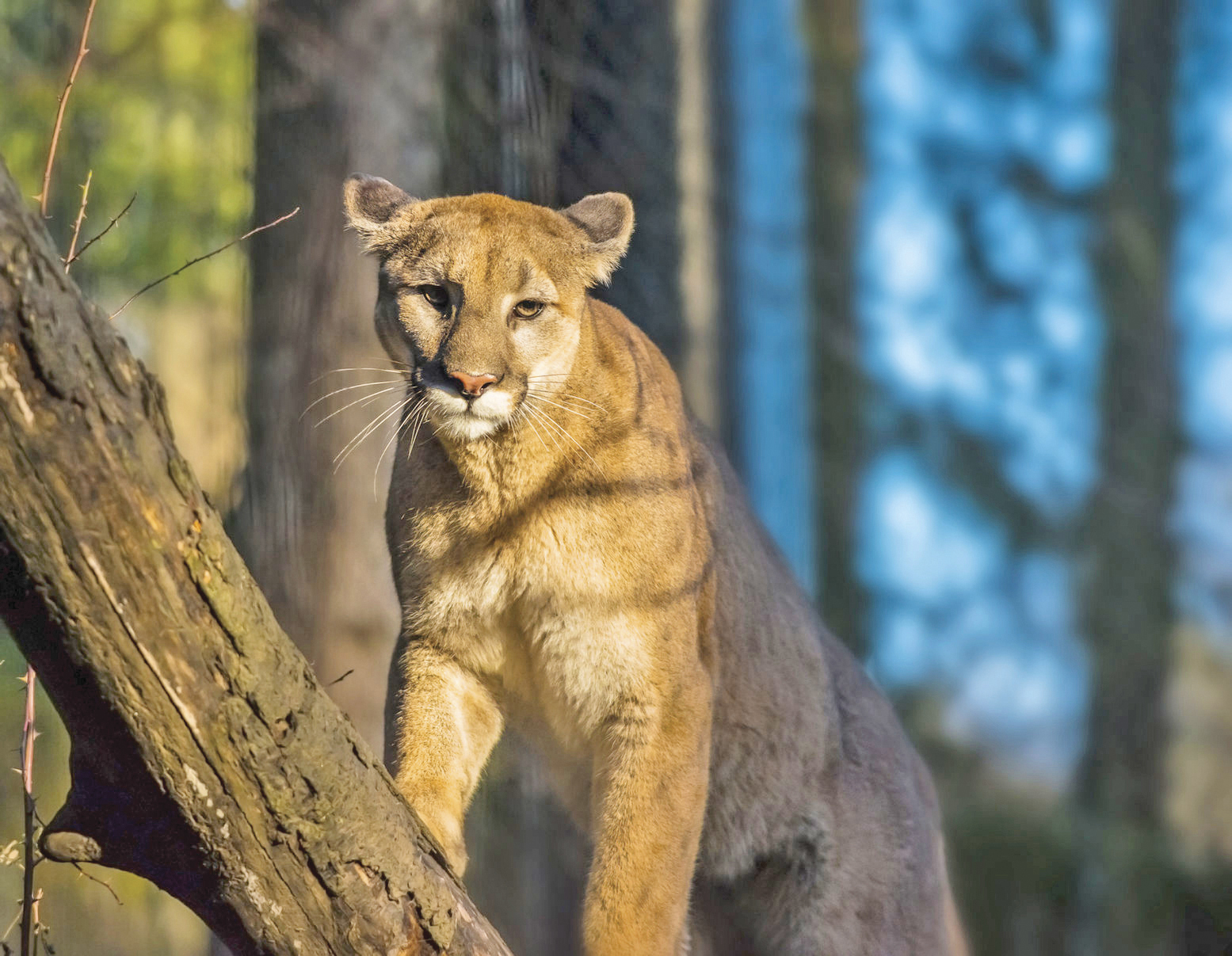 EL CERRITO –– Courtney Coon admits she has yet to see a mountain lion in the wild, even though she is an expert on the big cats with the Bay Area Puma Project.

Sightings are indeed rare and the reputation mountain lions have for being dangerous to humans is overblown, said Coon in a presentation at the El Cerrito Trail Trekkers annual meeting Jan. 20.

In fact, the animals have been responsible for a mere 18 verified attacks on humans in California since 1890.

“Pumas are lazy and pick off weak animals, and other animals scavenge for the food they leave behind,” Coon said. “They live on about 6,000 calories a day, which amounts to a deer a week.”

They go out of their way to avoid humans by becoming even more nocturnal in their travels when they are in areas inhabited by humans.

They are more of a threat to household pets and livestock and Coon recommends that people living near wilderness areas not leave pet food outside that would encourage them to enter yards.

If you somehow happen to encounter one, Coon advises, “Don’t act like prey.” back away slowly, make yourself “large,” shout and, if attacked, fight back.

The Puma Project has identified one …read more