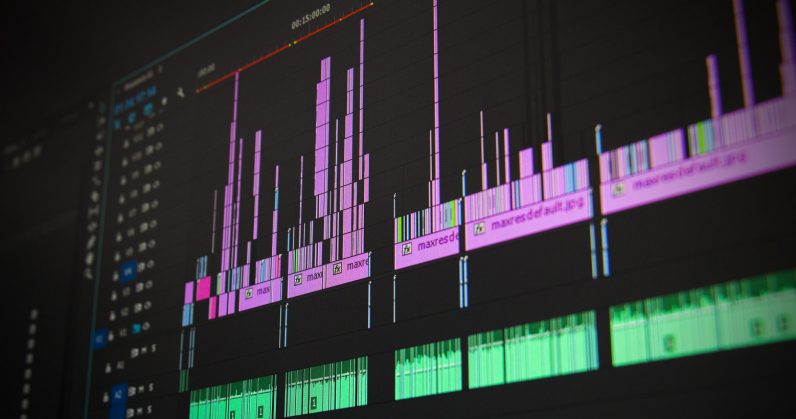 In order to make it easier for film, VR and other visual content creators to work with individual frames on screen, Facebook has created a new unit with which to measure time, that divides more neatly than standard units like seconds. The unit is called a Flick, and it’s equivalent to 1/705600000th of a second. The company explains how this works in relation to common frame rates as follows: When working creating visual effects for film, television, and other media, it is common to run simulations or other time-integrating processes which subdivide a single frame of time into a fixed,…