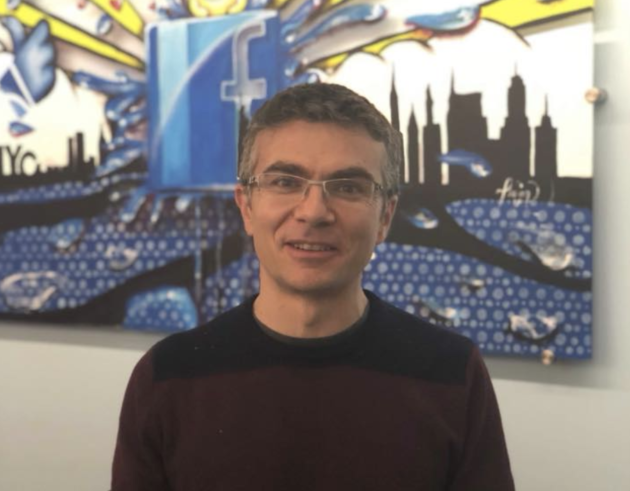 Facebook is changing the way it works on artificial intelligence technology, consolidating its research lab and the team responsible for putting AI tech into Facebook’s products under a new leader.

Yann LeCun, something of a legend in AI circles and the founder of the Facebook Artificial Intelligence Reesarch lab, is taking on a different role at the company after it decided to hire Jérôme Pesenti, the former CEO of BenevolentTech and one of the main forces behind IBM’s Watson project. LeCun, who will become Facebook’s Chief AI Scientist, led the group working at the cutting edge of AI research, and a separate group led by Joaquin Quiñonero Candela was responsible for baking those insights into Facebook’s products.

The combined team led by Pesenti will report directly to Facebook CTO Mike Schroepfer, as reported by Quartz. A Facebook representative confirmed the new hire.

Change is afoot at Facebook after founder and CEO Mark Zuckerberg announced earlier this month that his goal for this year was to fix Facebook, after a year in which the company was rocked by the size and scope of a …read more