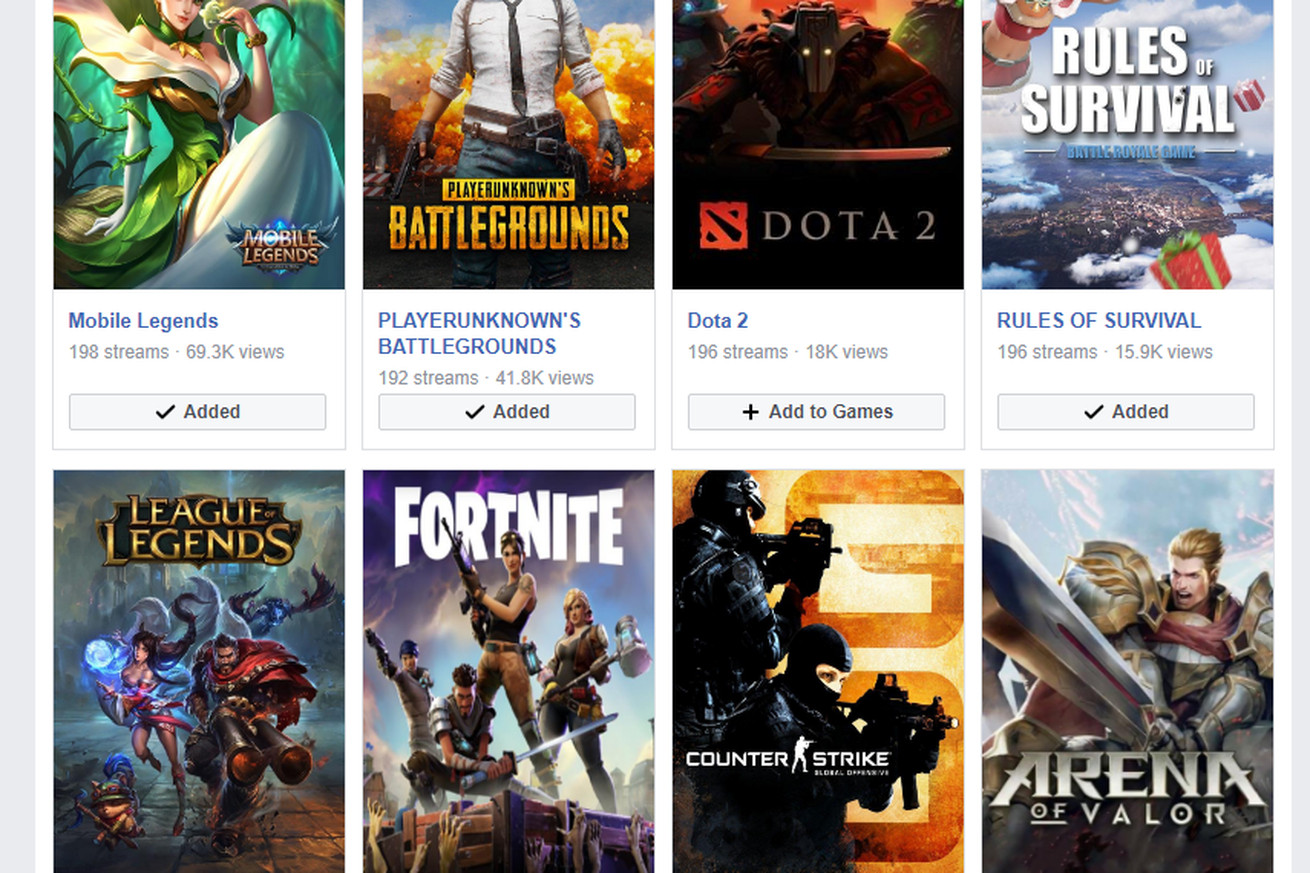 Starting today, Facebook is adding an exclusive new partnership to its Facebook Live video streaming platform, which pits it right up against Twitch and Google’s YouTube Gaming initiative. Agreeing a deal with Germany’s ESL One e-sports tournament organizer, Facebook will be the exclusive home of live streams of Dota 2 and CS:GO competitions run by ESL One. The first among them is the ESL One Genting Dota 2 contest, which forms part of the game’s Major/Minor system instituted by Valve last summer.

One of the announced core aspects of this deal is that ESL One will make use of Facebook’s cross-posting feature, which will distribute a stream across the Facebook pages of pro teams and players. This is the unique hook that Twitch and YouTube…