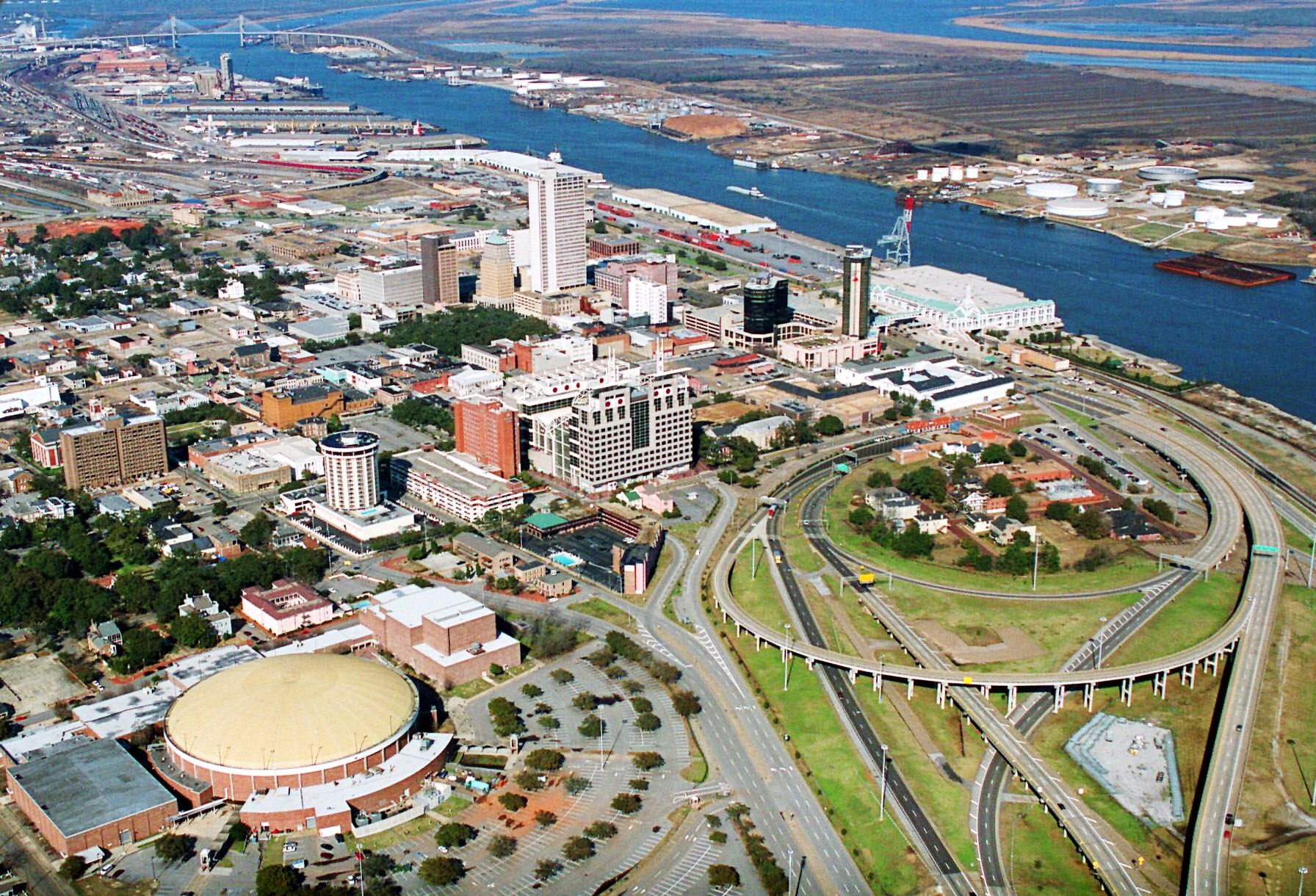 MOBILE, Ala. — Researchers say remains of a wooden ship found embedded in mud in a river delta in southwestern Alabama may be the Clotilda, the last vessel to bring slaves to the United States nearly 160 years ago.

The wreck, which is normally covered by water in the lower Mobile-Tensaw Delta, was recently exposed by unusually low tides and located by a reporter for Al.com who covers the environment and conservation on the coast, Ben Raines.

Experts told Al.com the ship remains could be the Clotilda, which was burned after delivering human cargo to Mobile in 1860, based upon where Raines found it and the way it was built.

“You can definitely say maybe, and maybe even a little bit stronger, because the location is right, the construction seems to be right, from the proper time period, it appears to be burnt. So I’d say very compelling, for sure,” said Greg Cook, a University of West Florida archaeologist who examined the wreck.

John Bratten, who works with Cook exploring shipwrecks, said there was “nothing here to …read more