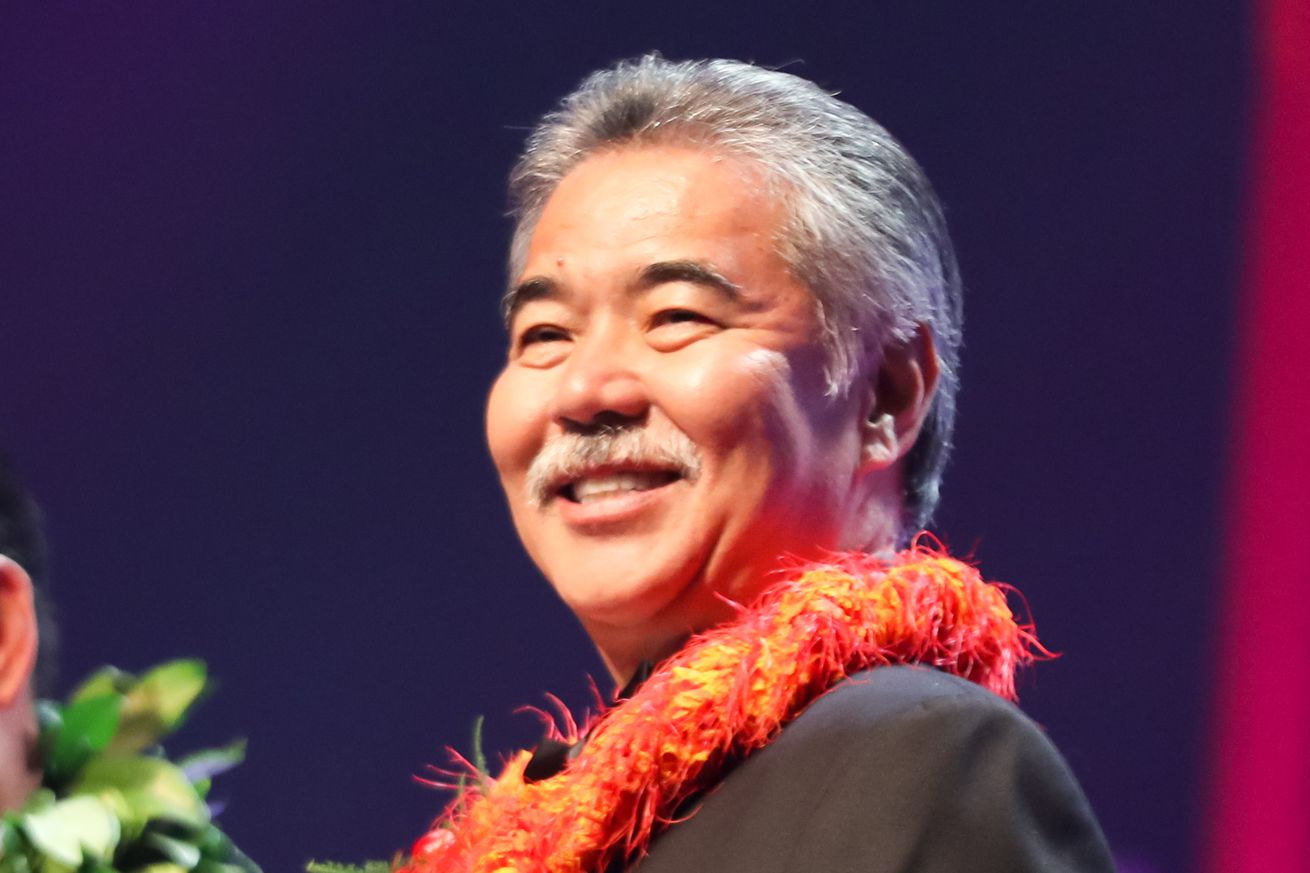 As if the Hawaii false missile alert incident wasn’t embarrassing enough already, Hawaii’s governor has now admitted that he took 15 minutes longer to tweet a reassurance because he had forgotten his Twitter password.

Governor David Ige (D) was informed of the erroneous notification only two minutes after it was pushed out at 8:07 AM HST, but he didn’t tweet that it was a false alarm to his 7,687 followers until 8:24 AM. “I have to confess that I don’t know my Twitter account log-ons and the passwords, so certainly that’s one of the changes that I’ve made,” said the governor on Monday. “I’ve been putting that on my phone so that we can access the social media directly.”

There is NO missile threat. https://t.co/qR2MlYAYxL