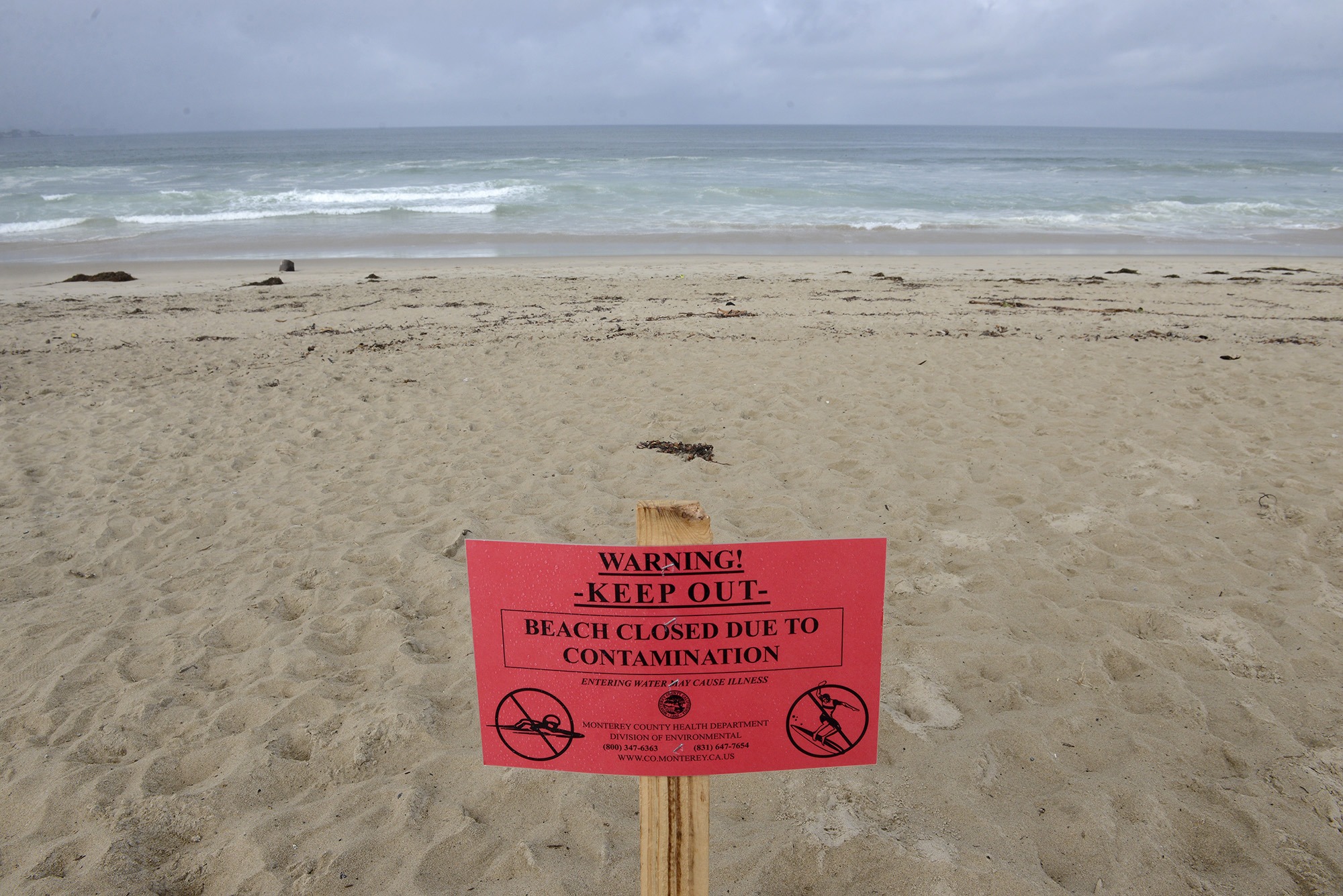 MARINA — An investigation will be conducted into the failure of a computer warning system at the Monterey One Water regional treatment plant which allowed millions of gallons of untreated sewage to flow into the Monterey Bay for more than eight hours last week .

According to Monterey One Water General Manager Paul Sciuto, the investigation began Monday morning and will be conducted by the consulting firm Pinnacle ART. Sciuto says the firm has expertise in root cause and analysis inquiries and is already under contract with the agency.

Sciuto said the goal is to take a hard look at the incident and he expects at least a preliminary report by the end of the week. A final report will be forwarded to the Central Coast Regional Water Quality Control Board, which provides oversight. Monterey One Water was formerly known as the Monterey Regional Water Pollution Control Agency.

“Our job is to treat and convey wastewater and I think we do a pretty good job of it,” Sciuto said. “So to have something like this happen is untenable and it just makes you sick.”

A call equipment failure on the headworks bar screen allowed the untreated wastewater to start backing up, eventually spilling into …read more