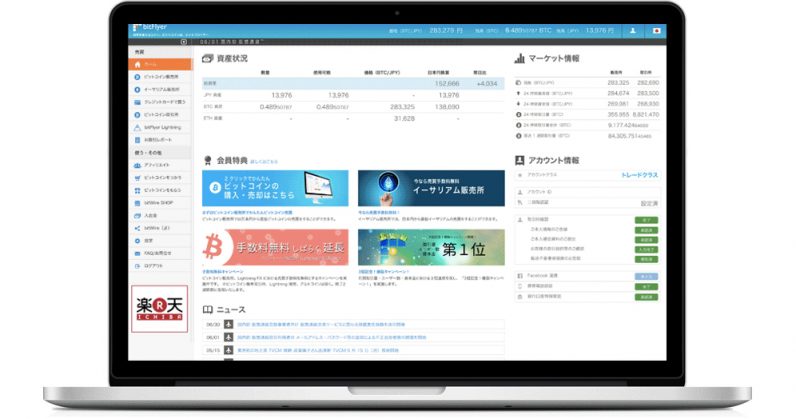 Tokyo-based Bitcoin exchange BitFlyer has kicked off operations in Europe, after having secured the necessary Payment Institution license to run its service across the EU. The exchange launched in the US last November, and claims that more than $250 billion in virtual currency was traded on its platform in 2017. According to Financial Times, it facilitates about 20-30 percent of all Bitcoin trades globally. With that, BitFlyer claims that it’s now the only licensed exchange to allow cross-border Bitcoin trading between Europe and Japan, among the largest markets for the virtual currency in the world. To start, it’ll only allow…