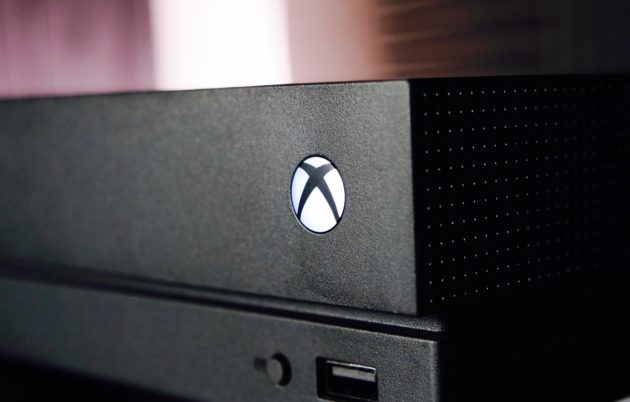 The tech giant today announced that it is expanding its Xbox Game Pass program to include first-party Xbox-exclusive titles like Halo, Forza, Gears of War, and others.

“Moving forward, we plan to release all new Xbox One exclusive games from Microsoft Studios into Xbox Game Pass on the same date as their global release,” Microsoft Head of Gaming Phil Spencer wrote in a blog post. “This means that when Sea of Thieves launches on March 20, it will be included in Xbox Game Pass to all members.”

Microsoft first launched Xbox Game Pass this past June, charging gamers $9.99 per month in exchange for access to download more than 100 Xbox One and Xbox 360 games — but not blockbuster titles on their release date, as the company now plans to do.

Today’s announcement is a big expansion of the program, and one that could convince customers who already pay upwards of $60 for games like Halo and Forza to instead subscribe to Game Pass.