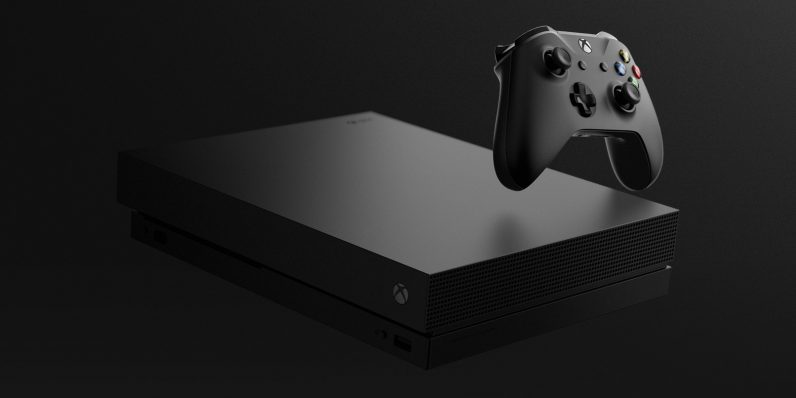 Microsoft has officially launched its 4K-capable Xbox One X gaming console in India, roughly half a year since its unveiling at the 2017 E3 expo. The console, which delivers Ultra HD resolution graphics with HDR support and comes with a 1TB hard drive, will be available from today at Rs. 45,000 ($705) – a steep hike compared to the X’s US price tag of $500. CNet notes that most streaming music and video services for the Xbox One X that are available to players in the US won’t be open to people in Asia, but Microsoft Asia’s Xbox Business Lead,…