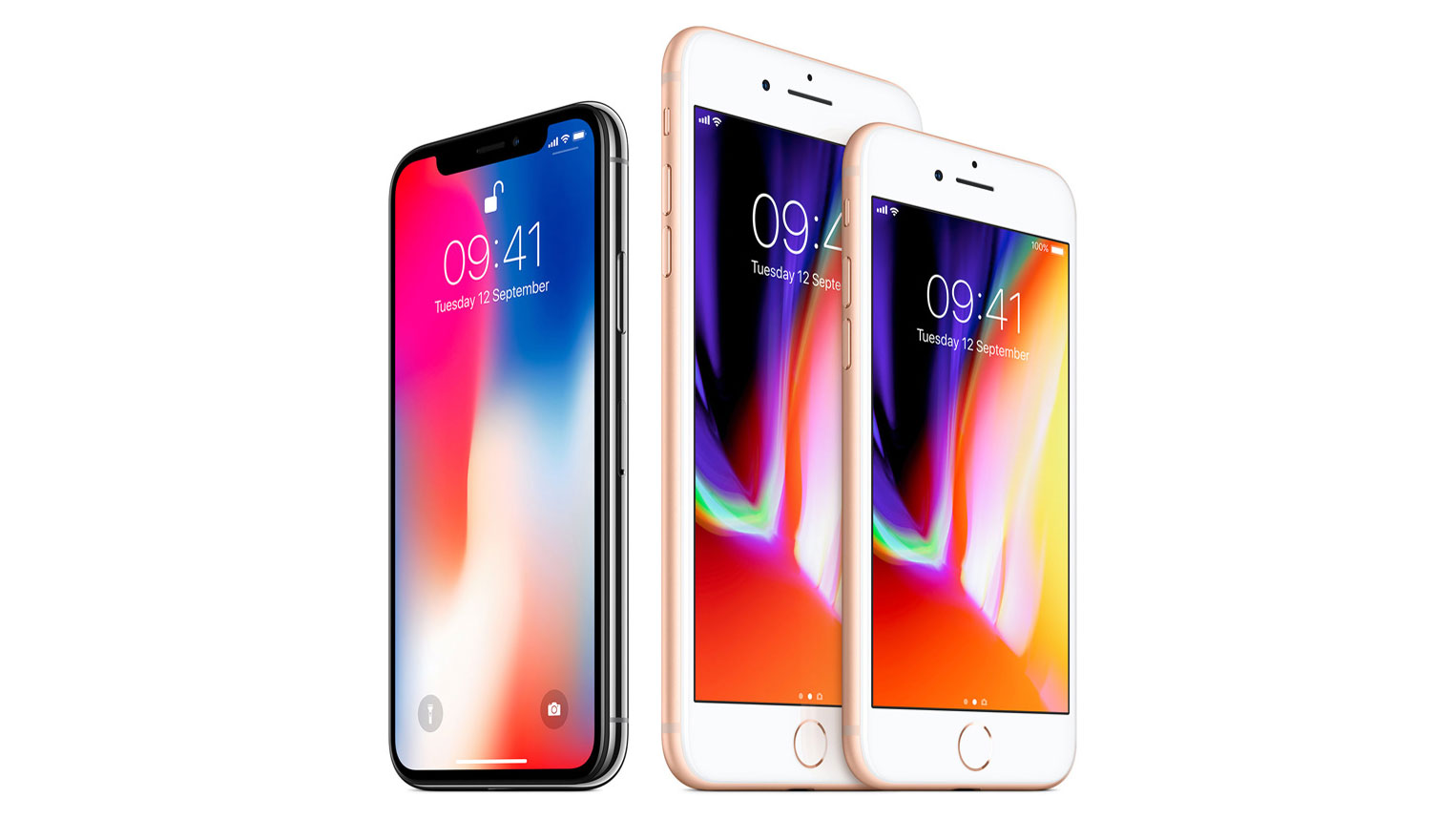 When Apple launched its trilogy of flagship handsets late last year, the exorbitant pricing of the iPhone X along with supply constraints had retail experts CIRP (Consumer Intelligence Research Partners) predicting the all-screen wonder wouldn’t sell as well as the iPhone 8 and iPhone 8 Plus.

That prediction has now largely been validated by actual sales data from CIRP, with the iPhone X making up roughly 20% of all iPhone sales in the US for 2017, while the comparatively boring iPhone 8 hit closer to 23%. Perhaps unsurprisingly, the piggy in the middle didn’t perform as well as either of the extremes, with the iPhone 8 Plus comprising roughly 18% of Apple’s handset sales.

When compared to the previous year’s iPhone 7 and iPhone 7 Plus sales, the latest trio of Apple handsets didn’t fare nearly as well. Around 72% of all iPhone sales were attributed to the 7 and 7 Plus in 2016, while the 8, 8 Plus, and X only hit around 61% combined.

While this may suggest that people aren’t as eager to adopt the latest lineup, it’s worth noting that the iPhone X launched more than a month after …read more