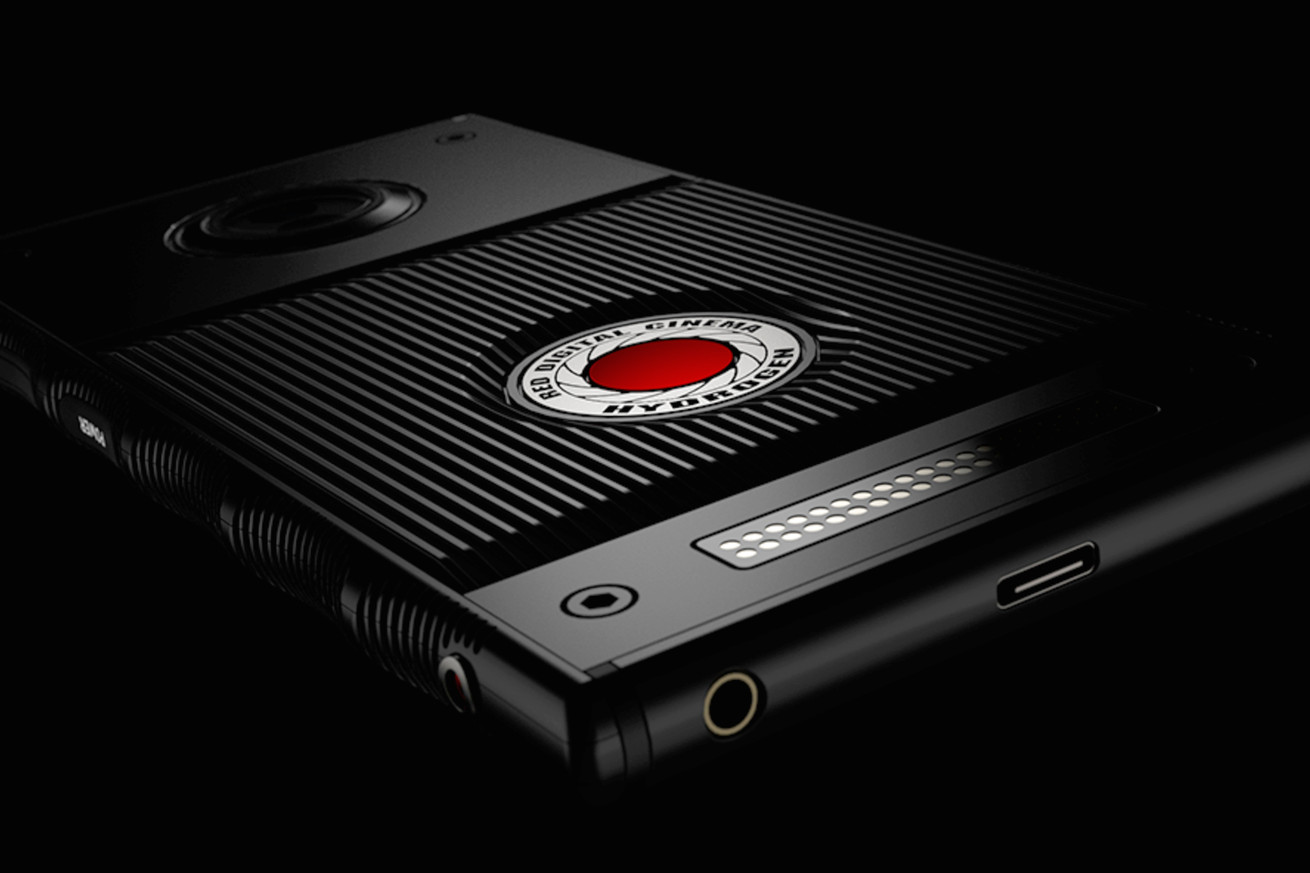 Half a year after taking preorders for its very first smartphone, RED says that the Hydrogen One phone is still months away from being released. But it does at least have a timeline: the phone is supposed to enter mass production and then ship sometime this summer.

Jim Jannard, RED’s CEO and founder, gave the update yesterday afternoon in a post on the company’s forums, where he also announced a few new specs for the pricey “holographic-display” smartphone and gave some additional launch details.

The phone will finally be previewed in April