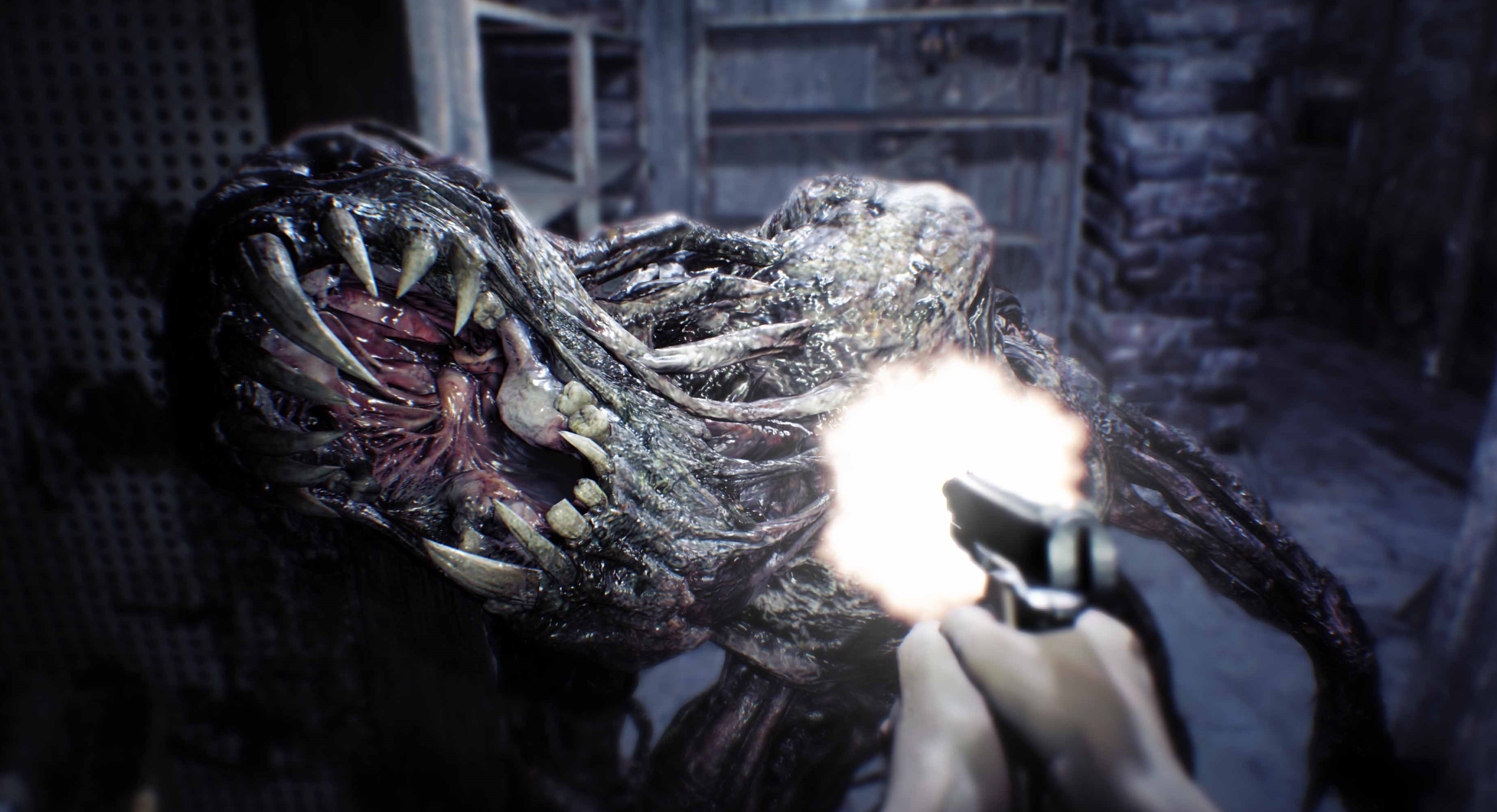 When it was first released in 2017, Resident Evil 7 was a much-needed rejuvenation for the classic horror franchise. Capcom departed from its usual formula in a big way and even took the opportunity to embrace new experiences with PlayStation VR. This risk paid off and a large proportion of fans and critics embraced the changes, with a keen eye on what the next game might bring.

One year on from Resident Evil 7’s release, and after its DLC has come and gone, we think it’s a good time to peek around the corner and have a look at what the future of the franchise might look like.

Cut to the chase
What is it? Another addition to the hugely successful survival horror franchise What can I play it on? Nothing confirmed but it’ll likely be Xbox One, PlayStation 4 and PC like Resident Evil 7 When can I play it? It’s not likely to …read more