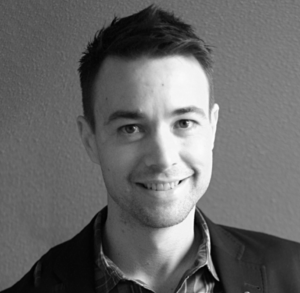 Portland’s SheerID is trying to give web companies a secure and easy way to verify whether prospective customers belong to a special group, and it just raised $18 million to try and add more customers like Amazon and Spotify.

The new Series B round was led by Centana Venture Partners, with participation from existing investor Voyager Capital. SheerID has now raised $29.6 million to support its nearly 60 employees, with plans to add another 40 or so employees in 2018, said Jake Weatherly, co-founder and CEO.

SheerID built a verification system for companies that want to offer certain types of customers special promotions or features. The company’s technology allows Spotify, for example, to offer college students a discount by verifying that those who sign up requesting the discount are actually students, Weatherly said.

The company works with data holders that want to offer certain services based on eligibility — universities, the military, and other organizations that agree to participate — to accumulate data sources and verify new sign-ups on a web service against that data. It does that through a software-as-a-service platform hosted on Amazon Web Services, and will it work with customers …read more