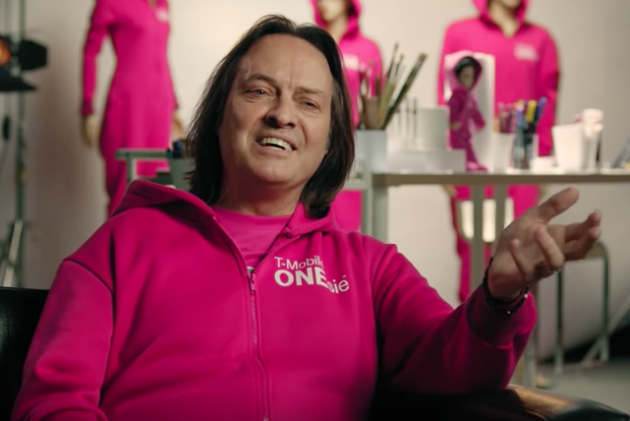 T-Mobile said it has closed the acquisition of Denver-based Layer3 TV, paving the way for the self-proclaimed “Un-carrier” to launch its own TV service this year.

With this acquisition, first announced in December, T-Mobile is positioning itself to take on cable providers like Comcast in the same way it has battled mobile rivals AT&T and Verizon. T-Mobile declined to release financial terms of the deal or give more detail on when the service will launch.

“People are ready for choice and change! Well, good news ‘cause that’s exactly what we’re gonna bring!” said John Legere, president and CEO of T-Mobile said in a statement. “I can’t wait to take the fight to Big Cable and Satellite TV on behalf of consumers everywhere!”

The new TV initiative will be led by Jeff Binder, CEO of Layer3 and now an executive vice president at T-Mobile. He will be joined by close to 200 others from Layer3, including former executives from AT&T, Fox, Comcast, Time Warner and more.

T-Mobile TV will work over a regular home cable, DSL connection, or any other type of internet connection. T-Mobile is looking to leverage its own wireless network for the …read more