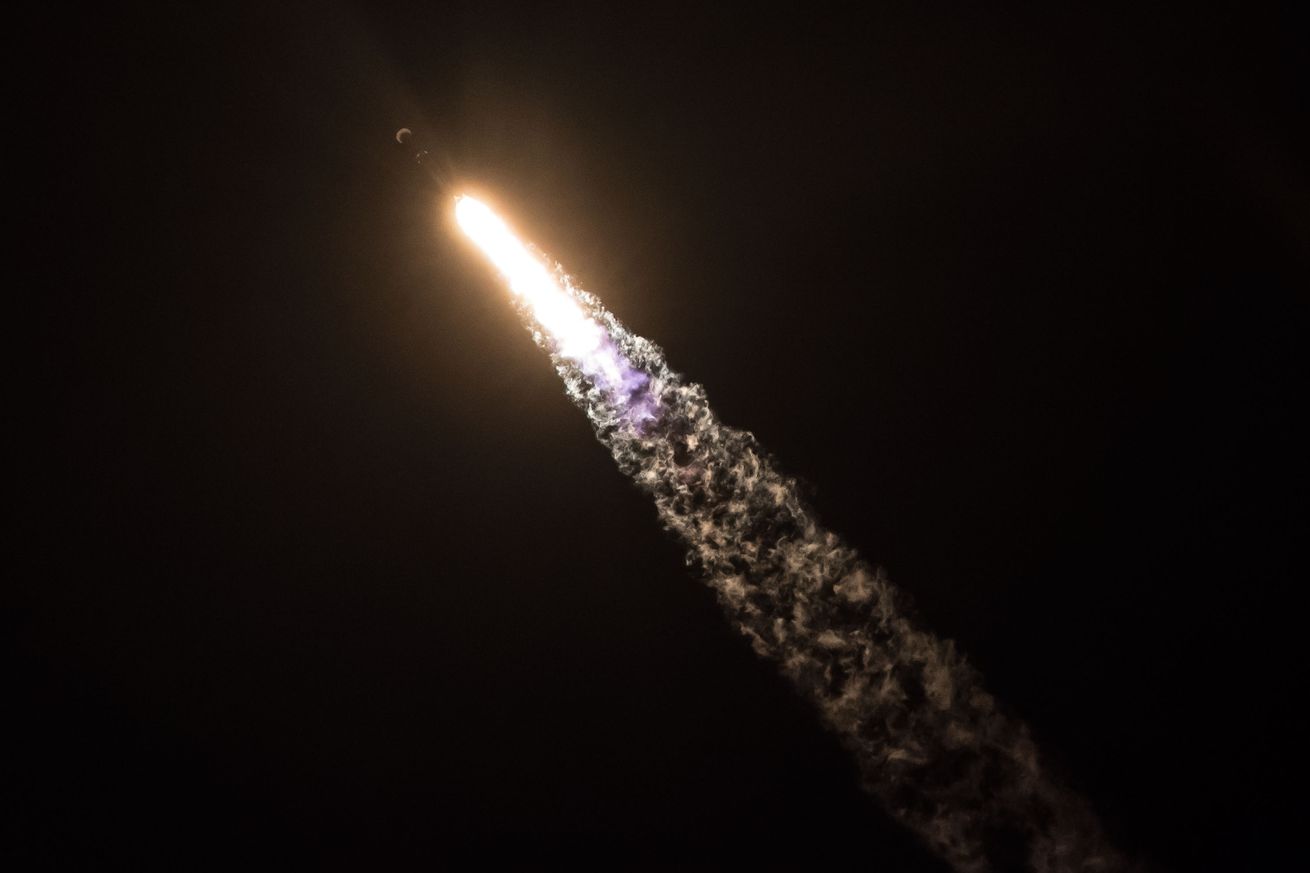 Rumors have been circulating that something went wrong with the classified Zuma satellite that SpaceX launched on the tip of a Falcon 9 rocket two weeks ago. But few clues have emerged to explain what happened to the mysterious satellite. Now, comments from the US Air Force seem to suggest that if something did indeed go wrong, whatever it was, it might not have been SpaceX’s fault.

The Air Force certified SpaceX to conduct military missions in 2015. And for now, the company will keep its certification, Lieutenant General John Thompson, commander of the Space and Missile Systems Center, told Bloomberg. “Based on the data available, our team did not identify any information that would change SpaceX’s Falcon 9 certification status.” The…