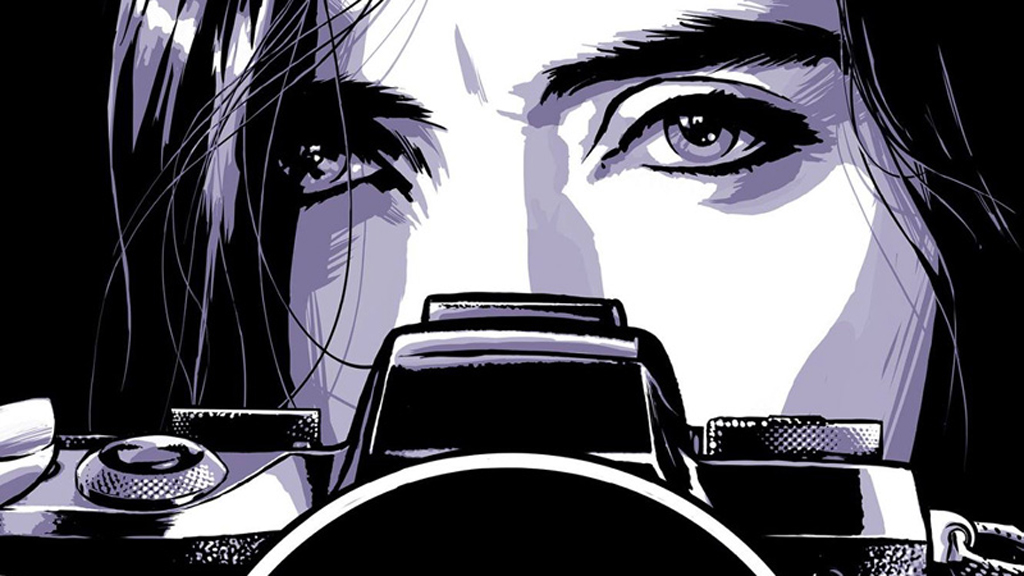 Netflix has changed the way we engage with television shows and movies forever, giving us the most convenient way to experience both from the comfort of our living rooms, laptop screens or smartphones.

With a rapidly growing library of shows on the service and a huge lineup of projects in the works, we’ve put together a list of the best upcoming TV shows and movies on Netflix for 2018 and beyond.

The shows and films on this list have been hand-picked based on how excited we are for them, meaning that it’s not intended to be a complete release schedule. Instead, consider it our curated list of the coolest looking Netflix Originals currently in the works.

We’ve also included upcoming seasons of already established shows which we’re really eager to see. So without further ado, these are the best upcoming TV shows and movies on Netflix.

How to become a Netflix master

Given that the original Making a Murderer series took over a decade to make, we’re not entirely sure when its announced follow-up will actually land on Netflix. We’re hoping sooner rather than later, as subjects Steven Avery and Brendan Dassey, convicted for the murder of Theresa Halbach on what …read more