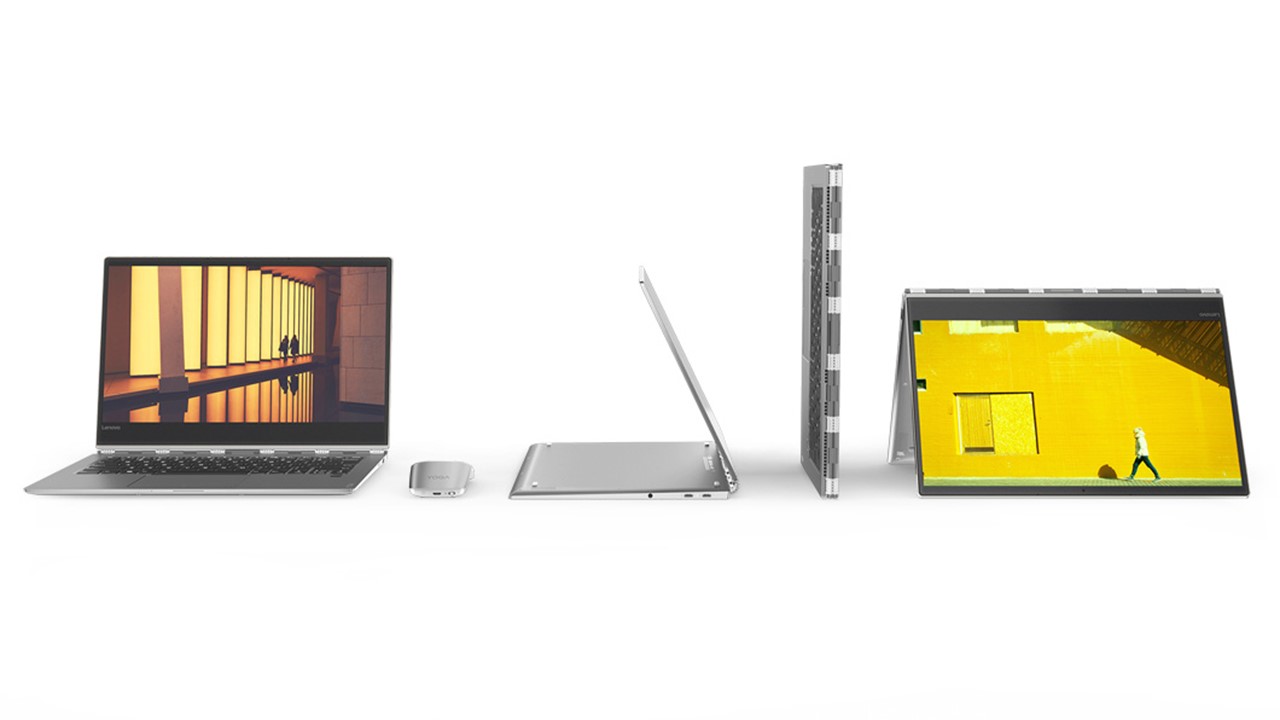 Lenovo launched a Limited Edition of their Yoga 920 2-in-1 convertible notebook in India on Tuesday. A striking highlight of this notebook is that it is covered in glass, something the company calls “Vibes”. Vibes is a design concept which Lenovo crowdsourced from a contest which saw designers from the Istituto Europeo di Design participate in an attempt to create a cover for the notebook.

The Yoga 920 has an all-metal design which is supported by the company’s signature watchband hinge. Powered by the latest 8th Gen Intel Quad Core U series processors, the notebook brings some additional features to the table such as a digital pen which supports 4,096 levels of sensitivity.

It is also equipped with a far-field technology which allows Cortana to listen to voice commands from four metres away, even when it is on standby. The Yoga 920 is also outfitted with 2 Thunderbolt USB-C ports for speedier data transfer.

Coming to the display, the notebook flaunts a 4K IPS panel with minimal bezels and supports 178 degrees of viewing angle. This display is optimal for an immersive viewing experience which is why media consumers will be attracted to it. Add to that, Dolby Atmos integration with …read more