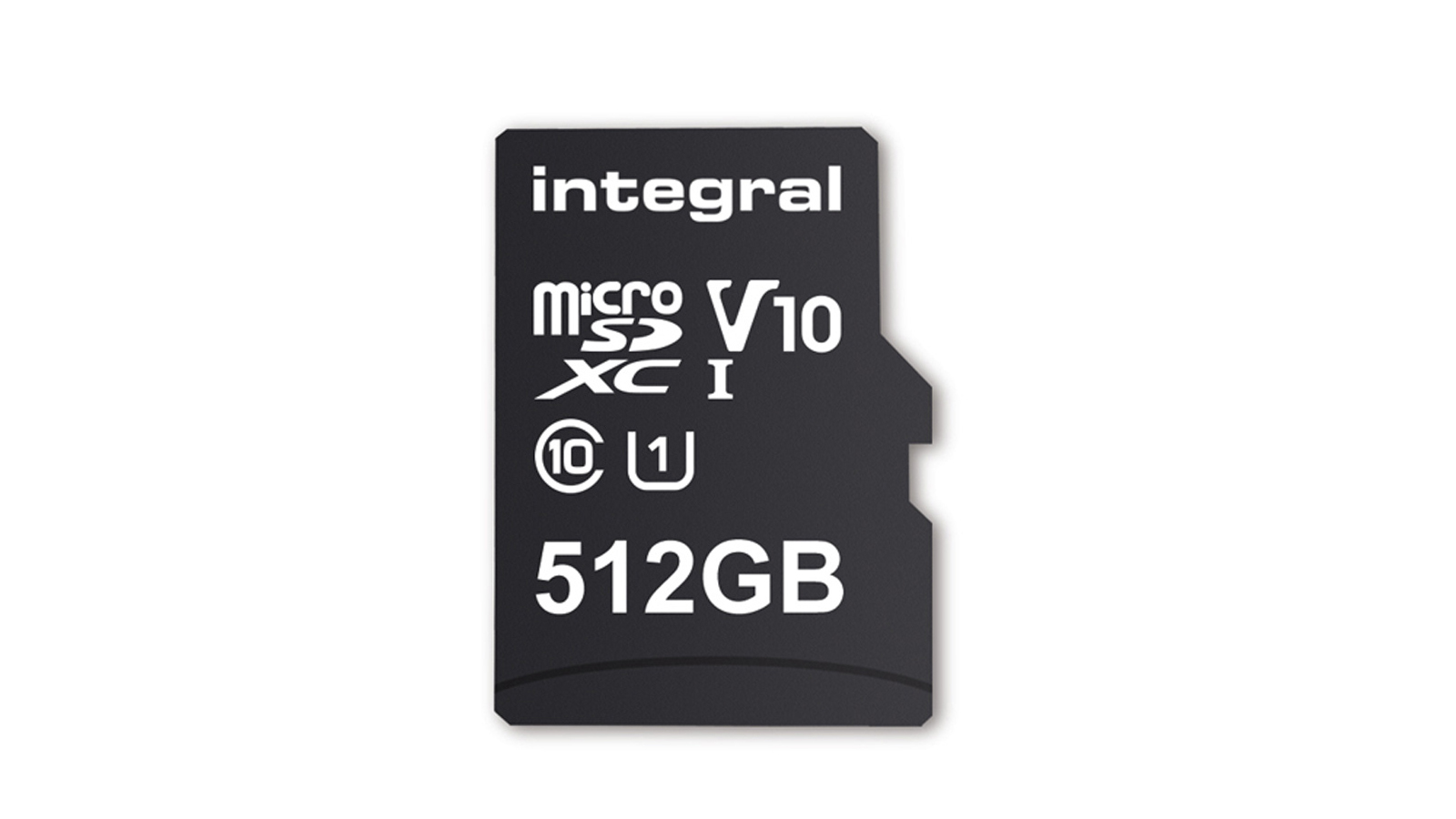 UK-based company Integral Memory has launched a new 512GB microSD, which is the first to be able to hold more than half a terabyte of data.

The new 512GB card exceeds the previous record held by SanDisk’s 400GB card, packing in over a quarter more storage. Although the 400GB card from Sandisk is faster, with an 80MB/s transfer speed Integral’s latest card still meets the standards for apps and 4K video recording.

It’ll work with any device that supports microSDXC, which is most Android phones and tablets, as well as some PCs, like the Microsoft Surface Pro.

James Danton, Marketing Manager at Integral Memory said: “The need to provide extended memory for smartphones, tablets and a growing range of other mobile devices such as action cams and drones has been answered. As a company, we are very proud to be the first to achieve the 512GB capacity milestone in microSDXC, worldwide.”

Integral Memory’s 512GB behemoth will be available in February and although there’s been no official word on price yet Sandisk’s 400GB card retails for around £219.99, so we expect it to have a higher price tag.