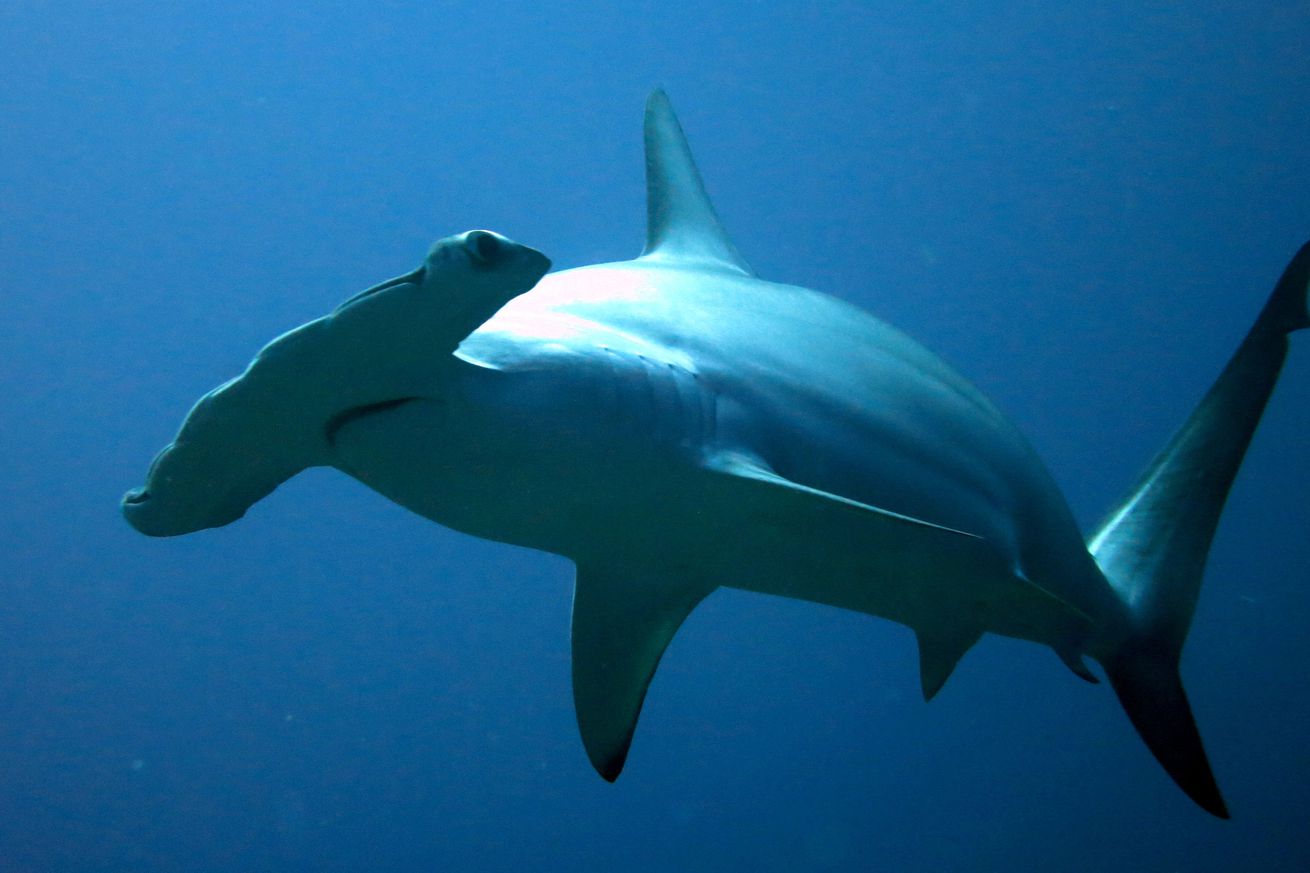 President Donald Trump may be “terrified” of sharks — but, ironically, his wish that “all the sharks die” is inspiring people to give money to shark conservation groups, according to MarketWatch.

Several non-profits have recently received donations that specifically mention Trump as the reason for charity. And many are new donors, including from outside of the US. For instance, one donation to Sea Shepherd Conservation Society came with the comment “Because Trump.” Another one said: “Contribution to save the Sharks after reading the article ‘Trump hopes sharks die,’” Zorianna Kit, media director for Sea Shepherd Conservation Society, tells The Verge.

Trump’s alleged hatred for sharks was revealed last week, when In…