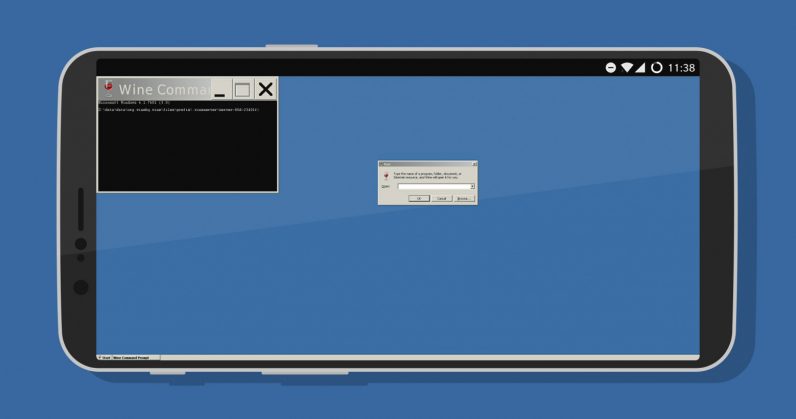 Wish you could do more with your phone than just run Android? Codeweavers is working to sort you out: it’s just released version 3.0 of the Wine compatibility layer for Linux-based systems, which can now be built into an APK package and installed on your Android device. Once you grab the installer from this page and install it on your device (Android Police noted that it works better on some phones like the OnePlus 5T, and crashes on others like the Google Pixel from 2016), you’ll be greeted by a full-screen Windows 7 interface – Start menu and all. In addition,…