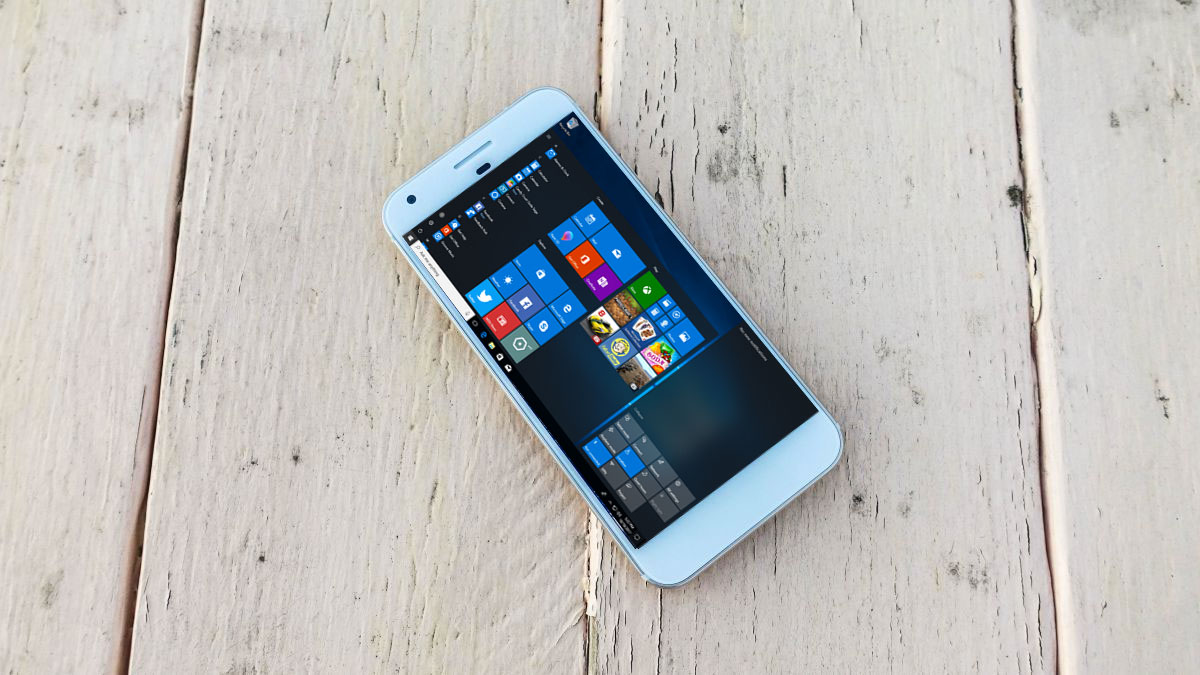 Wine (also known as Wine Is Not an Emulator) is a popular piece of software that allows people to run Windows programs on other operating systems, particularly Linux and macOS, and it is now available for Android as well.

CodeWeavers, the company behind Wine, released a commercial version of Wine for Android, named CrossOver in 2016.

However, it remained in an early alpha testing stage, and was never fully released.

However, Wine 3.0, is now available, and it can be installed via an APK file onto Android systems, with the app running a full-screen Windows display – including the Start menu – when the app is opened.

Remember, it’s not an emulator

The APK file, which can be downloaded from the Wine HQ website, needs to be installed as an unknown source, rather than getting it from the Google Play Store. Check out our guide on how to install APK files for more information on how to do that.

At the moment the app supports audio and basic graphics, but not Direct3D, which many programs, especially games, need to use. However, Direct3D 10 and 11 support will hopefully be coming later this year.

So, Wine on Android is a bit limited at the …read more