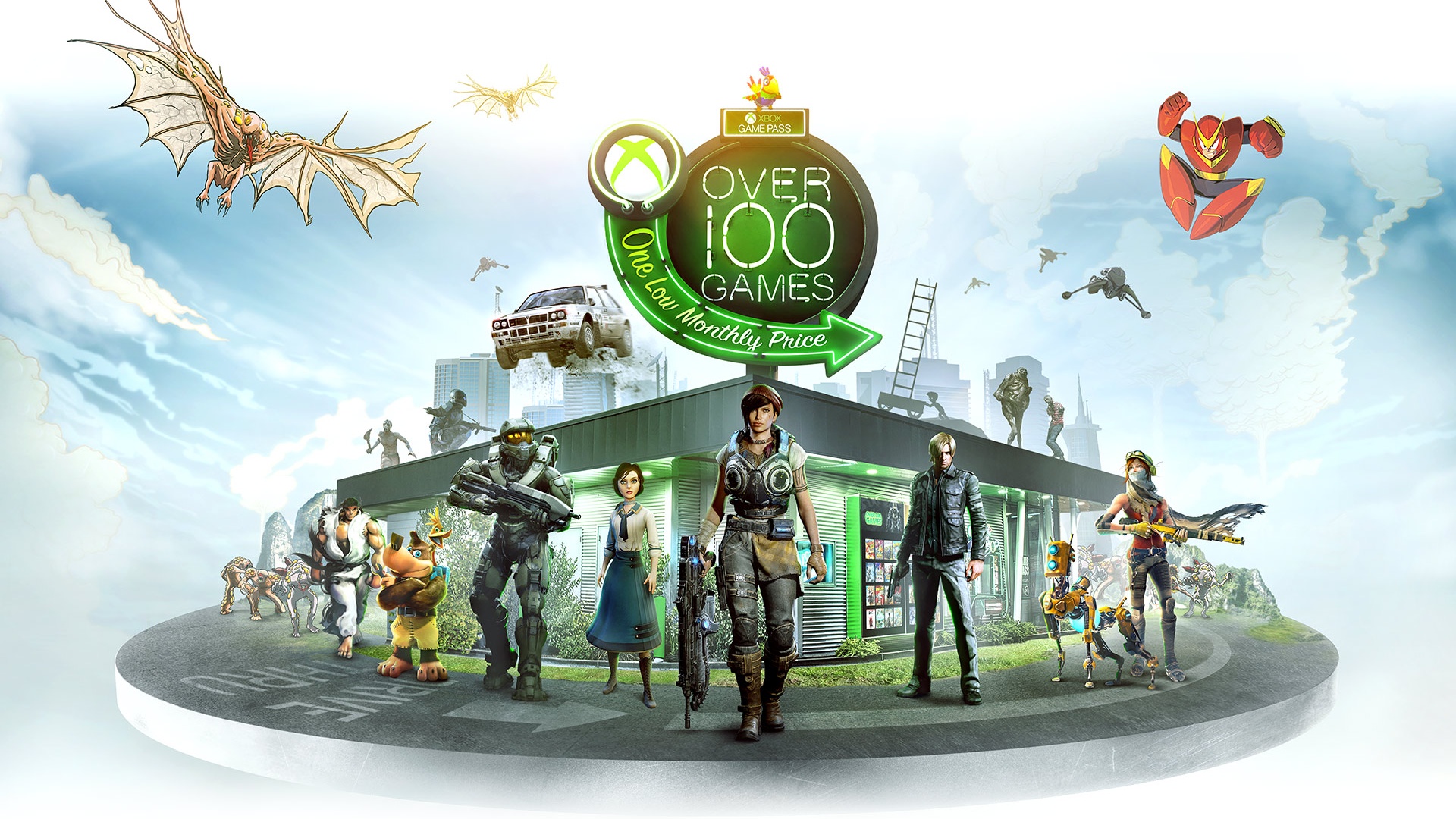 Since it launched in June 2017, Microsoft’s game subscription service Xbox Games Pass has been an interesting proposition for committed Xbox players.

Now, the company has announced that it’s planning to expand the service further and make it a more appealing proposition. From today, all new Xbox One exclusive games from Microsoft Studios will be made available on Xbox Games Pass on the same date as their global release.

This means that when Sea of Thieves launches on March 20 and Crackdown 3 is released later this spring, Xbox Games Pass subscribers will be able to play them immediately. It’s not only titles that we know are coming, either – Microsoft has promised that all future games from Microsoft Studios, announced or not, will also be added on their launch day.

Alongside this news, Microsoft has also said that it’s planning to bring more subscription offerings from the table in response to requests from its users. At the moment the service only gives subscribers the option to pay on a month-to-month basis, which is very limited compared to the wide range of payment plans available for other Xbox services such as Xbox Live …read more