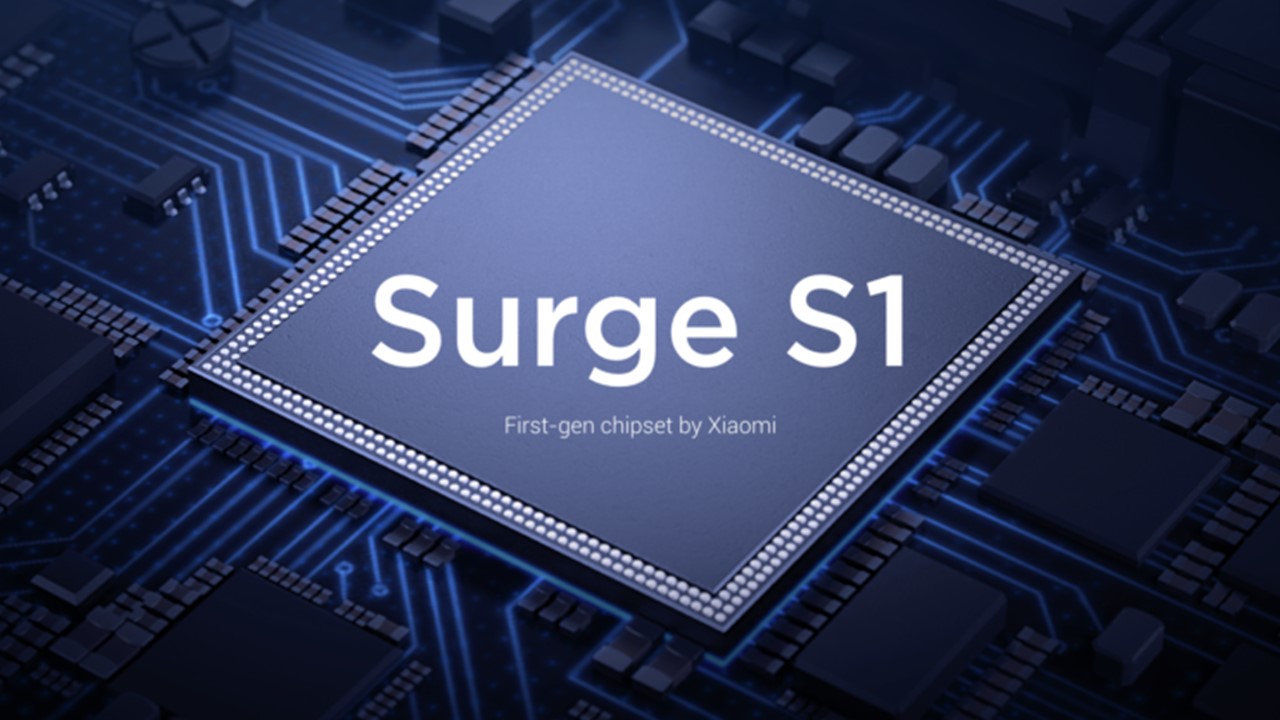 Xiaomi announced its in-house chipset, Surge S1 last year with the Mi 5C. According to MyDrivers, its successor Surge S2 will be unveiled during the Mobile World Congress 2018 (MWC) to be held in Barcelona from 26 February to 1 March.

The report states that the new processor will be built on a 16nm process by TSMC. The Mi 6X might be the first smartphone that uses the Surge S2. We will find out more as MWC rolls around, as the phone is also expected to be unveiled there.

The Xiaomi chipset may consist of four Cortex-A53 cores and four Cortex-A73 cores clocked at 1.8GHz and 2.2GHz respectively. The onboard GPU has been upgraded to a Mali G71 MP8 which is more power efficient than its predecessor. Also rumored is the support for UFS 2.1 and an LPDDR4 RAM.

Previous rumors have also suggested that the Surge S2 chipset will be making its way on to the Mi 6C, but nothing concrete has come from Xiaomi themselves.