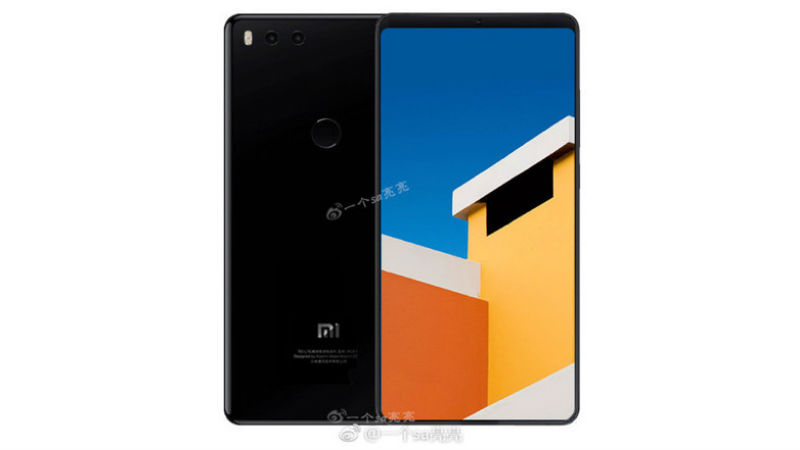 Xiaomi’s high-end Mi lineup differentiates itself from the budget Redmi phones since its first Mi phone. Although the company started its journey with the Mi 3 in India, but it has been a constant focus (except for Mi 6) for them after the first phone was out. The Mi lineup will be succeeded with this year’s Mi 7 flagship, which is expected to feature top-of-the-line hardware for an under $500 price.

Xiaomi has not officially announced a release date for the Mi 7, but the company has scheduled to exhibit at MWC 2018. This signals at a probable showcase of the flagship next month.

Xiaomi is always among the first OEMs to introduce Qualcomm’s latest hardware in its phones. Continuing the same spree, the upcoming Mi 7 is supposed be the first phone to feature a Snapdragon 845 SoC. Xiaomi CEO Lei Jun confirmed the news at Qualcomm’s annual tech conference in Hawaii in December 2017. Moreover, we expect it to launch in both 6GB and 8GB RAM variants to amp up the performance even more.

With the Snapdragon 845, Qualcomm is claiming to improve about 10-20% of performance boost in the Kryo 385 …read more