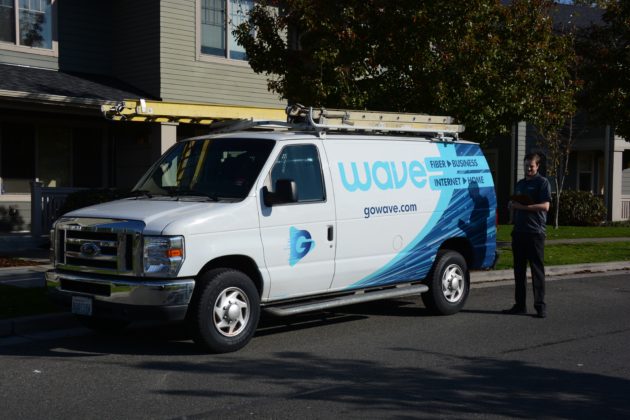 A $2.36 billion deal to form the sixth largest cable company in the U.S. by combining Kirkland, Wash. broadband provider Wave and RCN Telecom Services has closed.

TPG Capital acquired RCN and Grande Communications Networks in August 2016, and led the acquisition of Wave, which was first announced last May. Wave will keep its name and continue to expand on the West Coast, where it has built out more than 8,000 miles of metro fiber.

Wave boasts more than 280,000 combined residential and commercial broadband and TV customers in Washington, Oregon, and California, with a total reach of more than 690,000 homes. Wave’s CEO Steve Weed will join RCN/Grande as a director.

The acquisition represents the third time in company history that Wave has brought in outside funding. In 2012, Oak Hill Capital and GI Partners led a round of $1.05 billion. In 2015, Wave raised $130 million in a corporate bond to build out its fiber network. That was followed by a $125 million add-on to that round last year.

Wave needs to raise these big sums to finance the expansion of its fiber network. Weed previously told GeekWire that the company spends $100 …read more