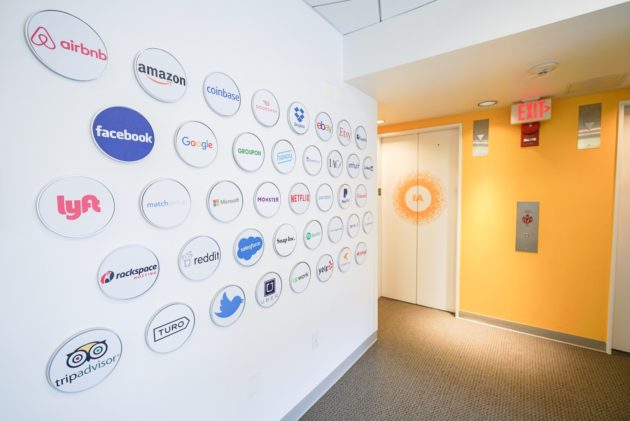 Amazon spent nearly $13 million on lobbying the U.S. government last year, a 16 percent increase over the company’s lobbying expenditures in 2016.

The Washington Post first reported the numbers, and GeekWire confirmed them with the non-partisan Center for Responsive Politics, which tracks lobbying spending.

Amazon and other tech giants have been ramping up efforts to influence federal policy. Amazon also included three cities in the D.C. region in a list of 20 contenders for its second headquarters competition. The U.S. capital region is the only metro area with three cities on the list, sparking speculation that D.C. will take home the $5 billion prize.

Amazon’s lobbying efforts focused on its $13.7 billion acquisition of Whole Foods, immigration, and tax reform in 2017, according to The Post.

Meanwhile, Google spent more than any other company on lobbying last year, the first time a tech firm earned that slot since the Center for Responsive Politics began tracking lobbying expenditures. Google spent more than than $18 million, increasing spending by almost 17 percent over 2016. Apple increased spending 51 percent to about $7 million, while Facebook spent over $11 million, a 32 …read more