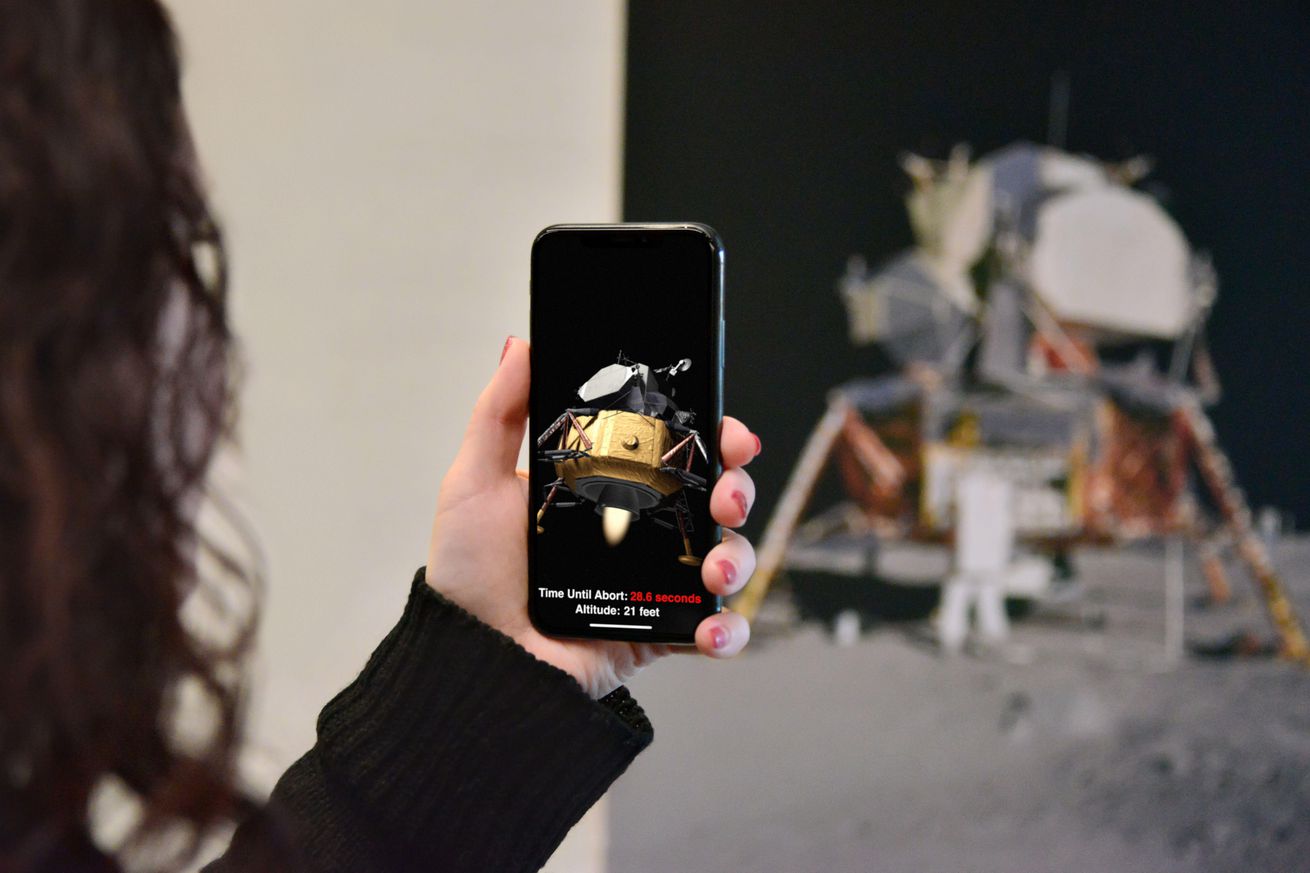 Apple just announced an updated version of its augmented reality platform, timed to the developer beta release of its newest iOS software, and it includes a few new features that true AR fans are likely to be happy about.

The newest version of ARKit, version 1.5, has support for vertical planes. That is a technical way of saying that it allows the sensors on an iPhone (or iPad) to not only recognize the floor you’re standing on, but the windows and walls around you as well. So when app developers are making AR apps now, they can build in features that would utilize the vertical spaces around you as well as the horizontal space.

For example, in a brief demo at Apple’s new campus yesterday, I saw a demo of a generic ARKit app that…