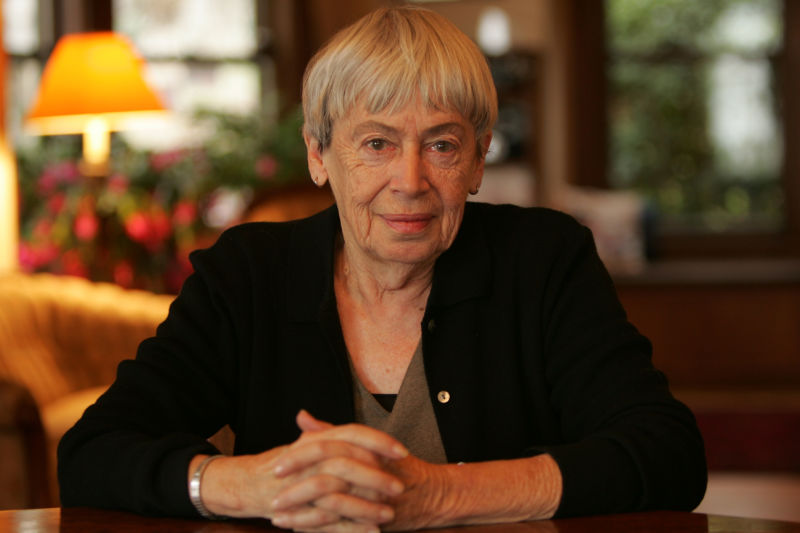 Before Donald Trump ever uttered a word about building a wall, author Ursula K. Le Guin, who passed away on Tuesday, wrote of a world that had built one—a wall that divided two ideologies:

Like all walls it was ambiguous, two-faced. What was inside it and what was outside it depended upon which side of it you were on.

I read Le Guin’s The Dispossessed when I was 16. While the author’s six-part Earthsea book series had a lasting effect on me as well—it influenced, among other things, my Dungeons & Dragons campaigns—The Dispossessed came at a time when I was starting to become more aware of how science fiction could be political and social allegory as much as great space adventure. Newly displaced from the city I had spent most of my life in and settling into a new town, I spent the months before my senior year of high school at the library and used book stores. I largely spent my nights holed up reading books my parents assumed were light summer reading: Le Guin’s …read more