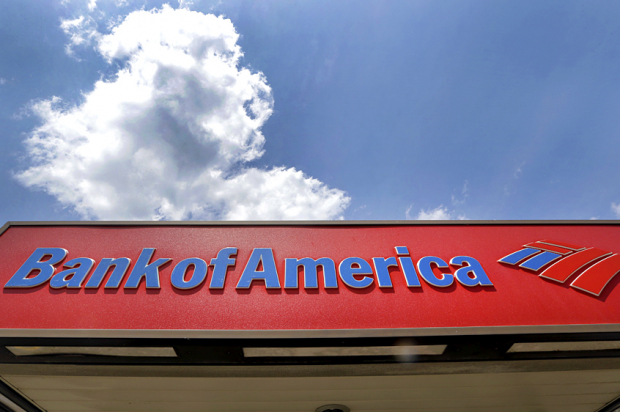 Is the era of free checking finally over?

Bank of America, by some accounts the second largest bank in the United States, announced it would move e-banking customers to accounts that require a $12 monthly fee — unless they have a minimum daily balance of $1,500, or a monthly direct deposit of $250. Though the fee may sound small to some, thousands of people have begun to protest that such a move is likely to harm low-income customers, and those who don’t have a dependable stream of income, including freelancers and artists.

The change, according to the Wall Street Journal, has been in process since 2015, but all customers who didn’t meet the aforementioned requirements moved to the fee-based structure this month.

Bank of America’s change has not been well-received by some customers. As of late Tuesday afternoon, a petition on Change.org in opposition of the bank’s move had garnered 59,633 signatures, urging Bank of America not to end their free checking accounts.

“Many low income families do not meet these requirements. There have been times where I’ve only had $10 to my name. That wouldn’t even cover the maintenance fee,” Mel San, the …read more