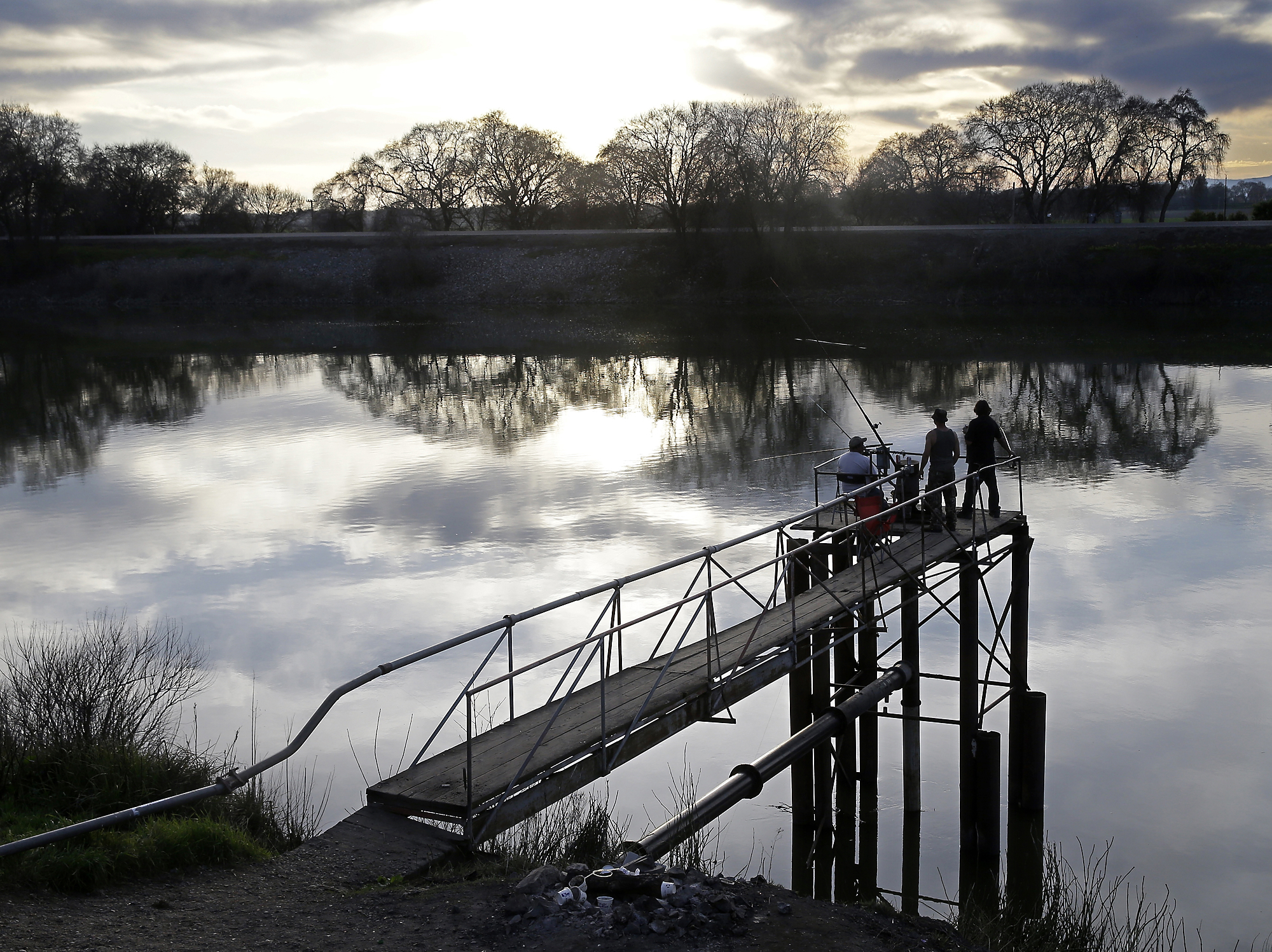 POLLOCK PINES — A man’s body was recovered Tuesday from a reservoir pipeline supplying drinking water to several Northern California communities, though authorities say the water quality is not affected.

KCRA-TV reports that the body of Tory Robert Mayes, 34, of Pollock Pines was found in an area of raw water flowing from Jenkinson Lake.

Authorities asked about 40,000 customers in Pollock Pines, Placerville, El Dorado Hills and Cameron Park to conserve water after someone with Mayes reported that he fell into the 1½-mile long pipeline on Monday. They reduced the flow of water from the lake and shut down the treatment plant while they searched for Mayes.

A witness told the El Dorado County Sheriff’s Office that Mayes fell into the pipeline, which is about four feet in diameter, through an air vent near Sly Park Dam, though officials said the reports were not confirmed.

“The man must have gained entrance, in some way, and got up on this pipe, and in some way entered the pipe through a vent,” Saich said. “This is the first time this has ever happened.”
Officials said they suspected Mayes …read more