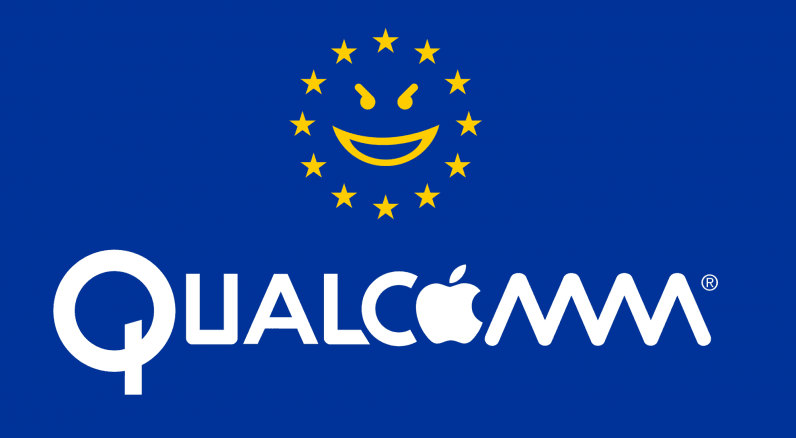 The European Commission has announced it will slap Apple chip-manufacturer Qualcomm with a staggering $1.3 billion fine (€997 million) “for abuse of dominant market position.” EU Commissioner for Competition Margrethe Vestager announced the punishment at a press conference in Brussels this morning. “The European Commission has fined Qualcomm €997m for abusing its market dominance in LTE baseband chipsets,”the Commission said in a press release. “Qualcomm prevented rivals from competing in the market by making significant payments to a key customer on condition it would not buy from rivals. This is illegal under EU antitrust rules.” “Qualcomm illegally shut out rivals from…