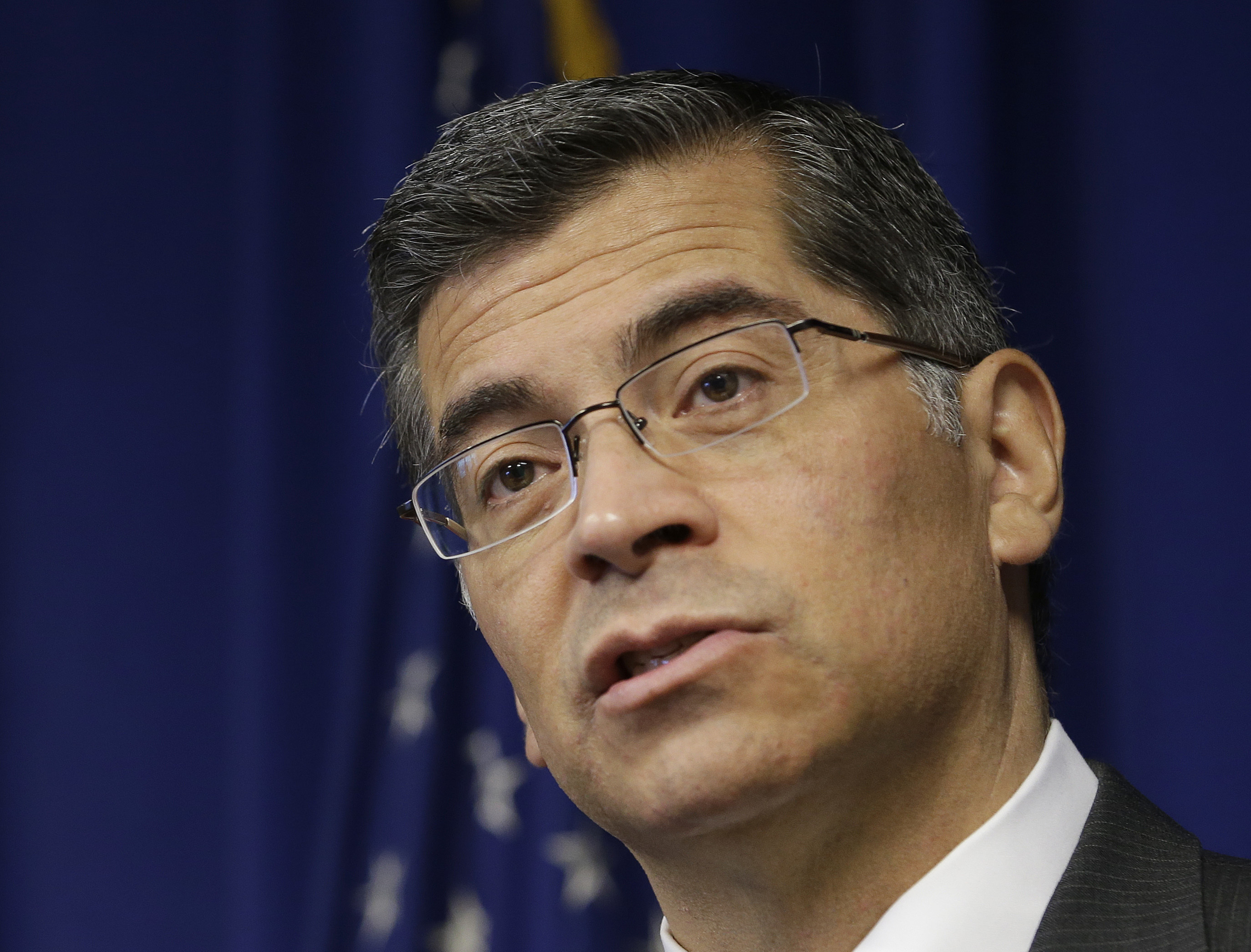 SACRAMENTO — California’s attorney general is suing the Trump administration for rolling back a fracking rule that he says is designed to protect public health and the environment.

He says his office has filed 25 lawsuits against President Donald Trump’s administration.

The latest suit challenges the federal Bureau of Land Management’s rollback of a major rule last month governing fracking, which cracks open underground oil and gas deposits with pressurized water, sand and chemicals. The rule would require drilling companies to disclose the chemicals they use for fracking.

Becerra says the administration broke the law by not following required procedures including getting public comment.