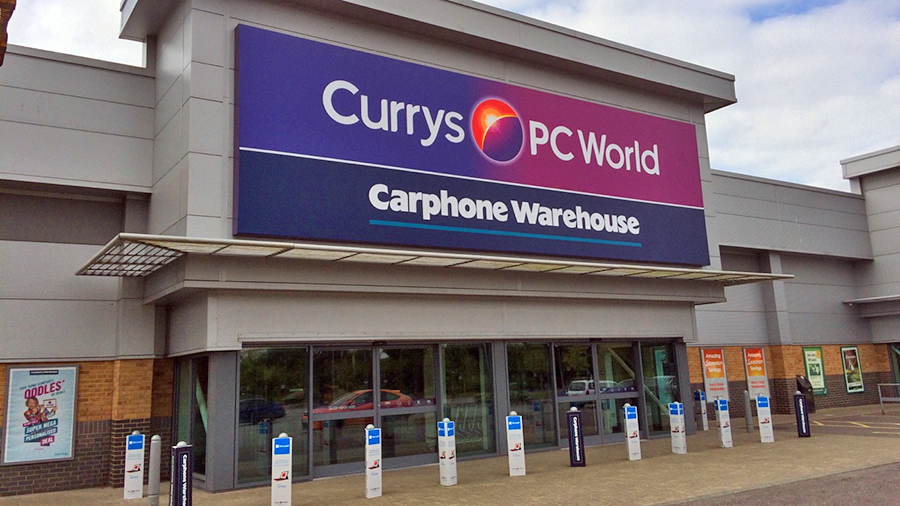 It’s been all change at Dixons Carphone. The company’s CEO, Sebastian James is leaving to become CEO of Boots. It’s the second departure from the mobile phone and computing company in a matter of weeks, in early January, CFO Humphrey Singer left to take the financial reins at Marks and Spencer.

The company wasted no time in getting a replacement in. It’s announced that Alex Baldock, CEO of Shop Direct is set to take over. Dixons Carphone has, no doubt, been impressed by his ability an online transformation of the company and sees him as the man to lead the company through choppy waters.

James’ departure marks the end of a troubled period for Dixons Carphone, the company announced slashed profits in December. The company announced that it was overhauling its business model after its poor performance over the half-year. The company declared a fall in pre-tax profit of 60.4%, compared with the same period last year; while UK profits fell from £130 million to £34 million.

Under the circumstances, it was almost inevitable that the company would seek to make changes and Baldock’s rapid appointment as CEO signals that the change at the top had been considered for some time.