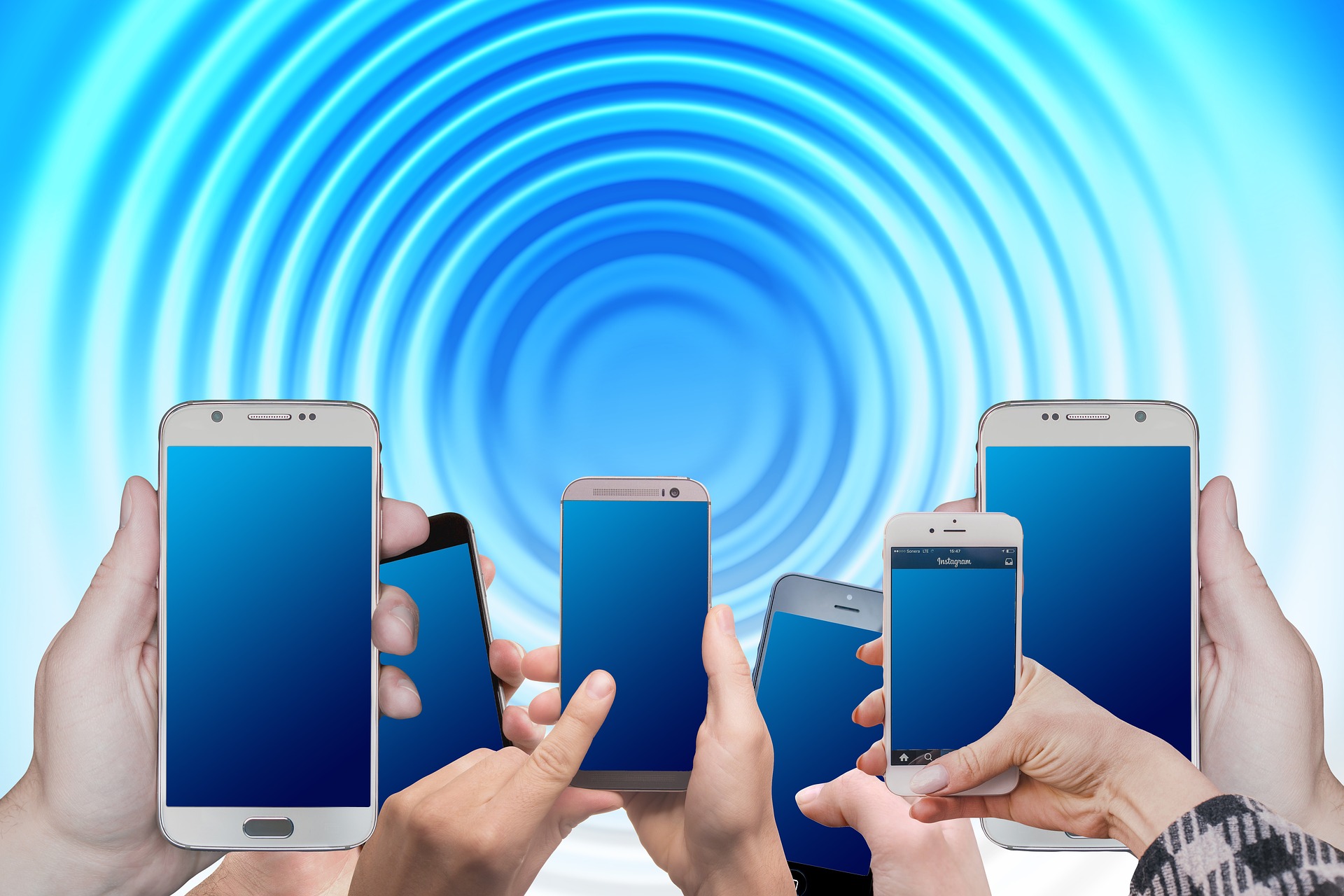 The European smartphone market may just be hitting saturation point. According to sales data analyzed by GfK, sales in the last quarter of 2017 showed a 3% decline since the same period in 2016.

Europe wasn’t alone: there was also a decline in smartphone sales in China and in the emerging and mature Asian markets. However, sales were buoyant elsewhere in the world, particularly in Middle East and Africa. Sales in the regions showed a year-on-year increase of 8%, while sales in central and eastern Europe showed an rise in sales of 7%. While both north and south America contributed to the positive outlook.

The decline in sales is not being matched by declining revenues, however. While European vendors have to negotiate that decline in sales, its sales revenue is healthily growing at a rate of 17% year on year. Small beer, compared to the large rise that central and eastern Europe experience – a rise of 28% is very healthy indeed.

It’s not surprising that revenues are slowing somewhat, however, smartphone prices have increased by 10% year, softening the blow for those European dealers who are faced with declining sales.

According to GfK, much of the rise in revenues was down to …read more