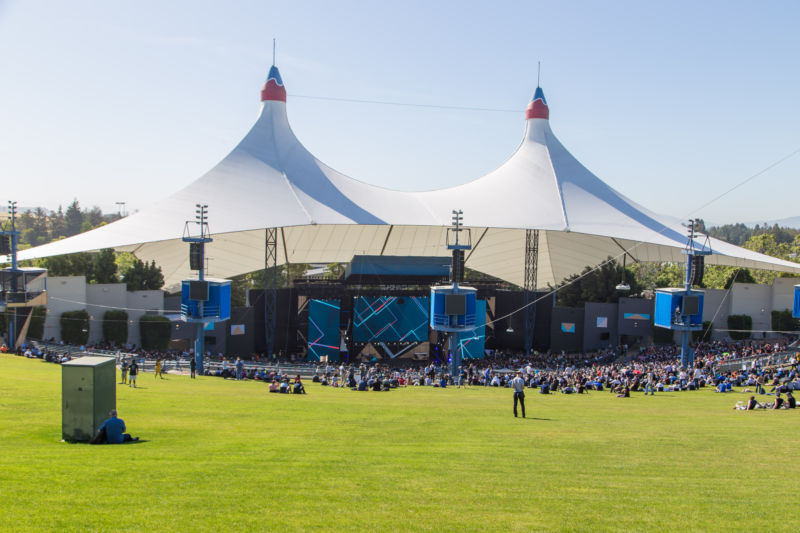 Overnight, Google launched a teaser site for Google I/O 2018. It survived an hour or two on the Internet before its various mysteries were solved and the date for I/O 2018 was revealed: May 8-10 at Shoreline Amphitheatre.

The teaser site is a fun point-and-click adventure game that was built in Google Street View. You walk around various rooms in the Googleplex and hunt for clues, which are used to solve riddles that unlock a door in each scene. The game prominently features a pineapple cake in one room, which is probably a teaser for the next version of Android, Android P.

This will be the third year Google I/O is at Shoreline Amphitheatre. The now-typical I/O setup has the show taking place outdoors, with the keynote and major talks at the Amphitheatre, smaller talks in various tents set up in the Amphitheatre parking lot, and various booths and activities scattered around in between. Working outdoors is not the most productive thing in the world, but it does mean Google can invite a whole lot of people.