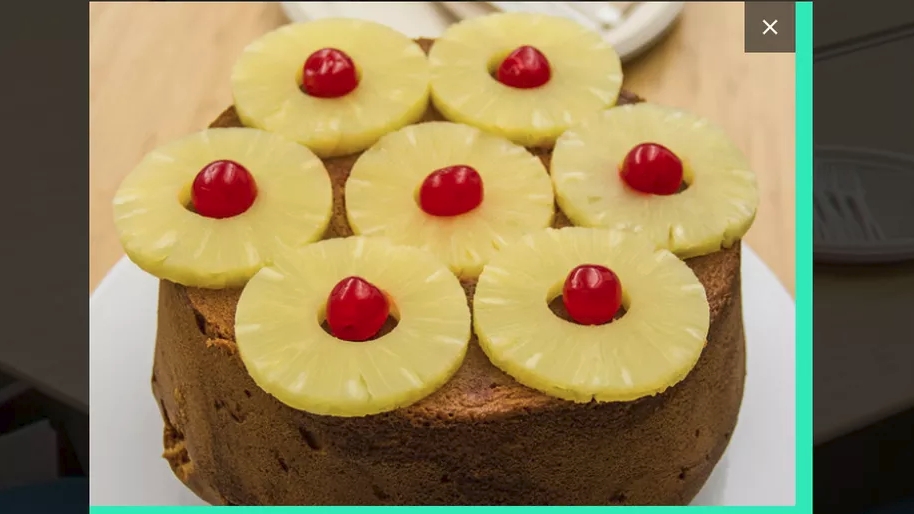 Google IO 2018 is just a handful of months away, with the event happening in May, and it’s sure to be used to unveil a bunch of Android software goodies and potentially even some new hardware.

We don’t know much about IO 2018 yet, but Google has begun teasing the event, giving us a few clues as to what we might see – and when.

We’ve also come up with a wish list for what we want from Google’s annual developer conference, which you’ll find at the bottom of this page.

Cut to the chase
What is it? Google’s annual developer conferenceWhen is it? May 8-10Google IO 2018 news and rumors

Google recently took to Twitter to tease IO 2018, and that tweet led users to the google.com/io website, where a series of puzzles reveals that the event will take place on May 8-10 at the Shoreline Amphitheater in California (where the last couple of IO’s have been held).

That’s not particularly surprising, as Google IO is usually held in May, but this would be slightly earlier in the month than usual.

The site also features a picture of a pineapple upside-down cake, which is an obvious hint that the next version of …read more