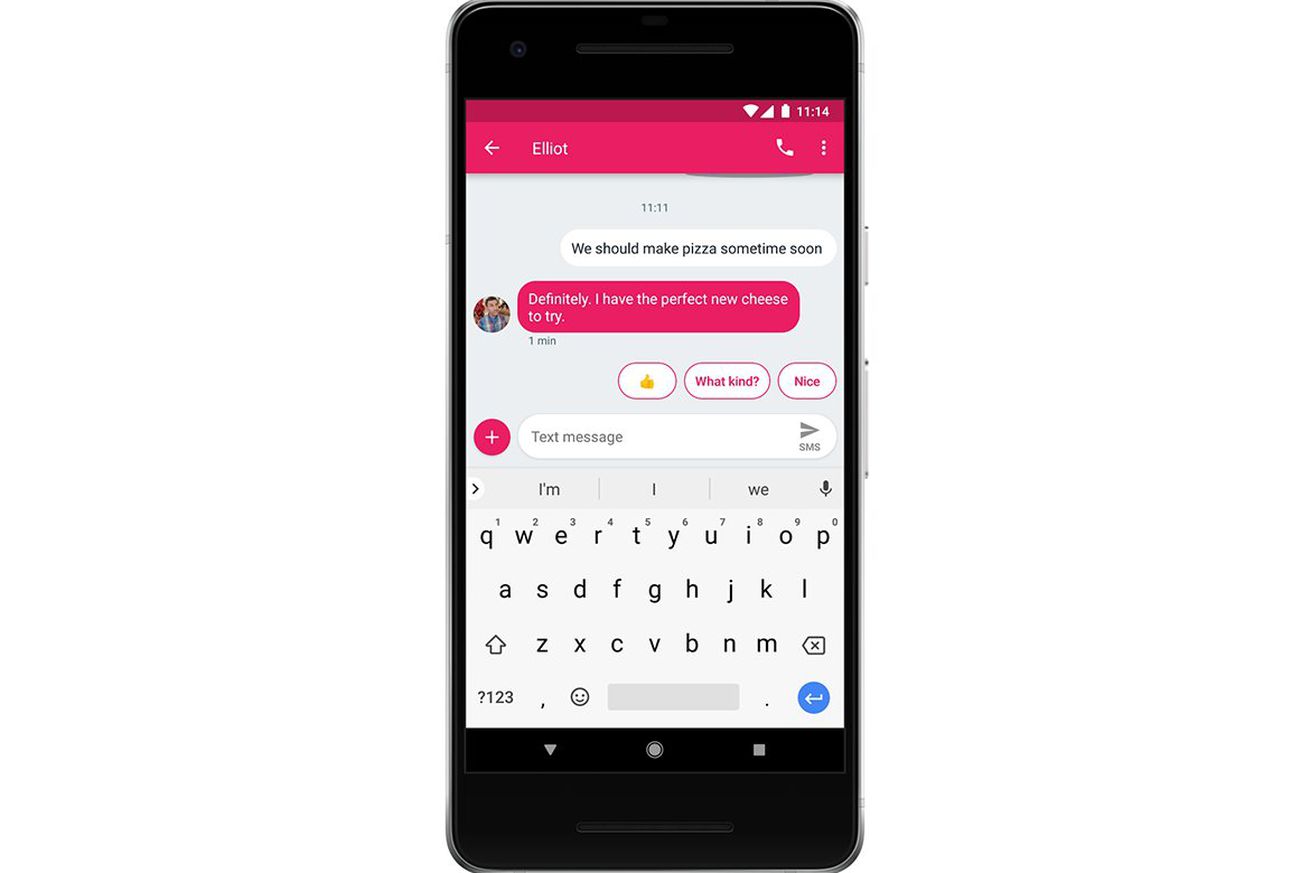 One of Google Allo’s biggest features, when compared to regular SMS texting, was the AI-powered Smart Replies that Google brought over from Google Assistant. But if you, like most people, don’t actually use Allo, you’ll soon be able to take advantage of smart replies in the regular Android Messages app, as announced by the Project Fi Twitter account.

Messaging on the go? Smart Reply for Android Messages lets you text with a tap, rolling out starting today on Project Fi. pic.twitter.com/FRYO4hu9Ah

The feature seems to work similarly to how it does in Allo, Gmail, or Assistant: Google analyzes the text of the conversation, and automatically generates contextual responses in the messaging app…