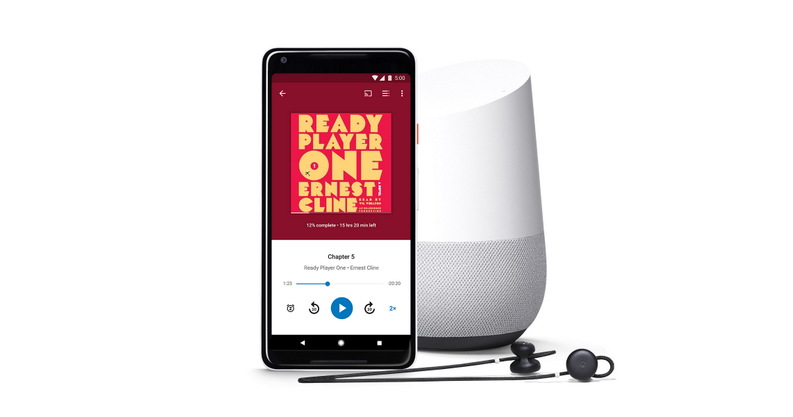 Following reports from last November, Google Play has introduced audiobooks in its store, alongside ebooks and comics. The company has launched the new section in 45 countries and supports nine languages. You can play your purchased titles in the Google Play Books app on Android, iOS and desktop, as well on Assistant-powered devices like Google Home – which means you don’t need your phone handy to listen to them. The company says that it’ll remember where you left off and sync your progress across devices, so you can pick up from that point on anything you’re signed into. That puts…