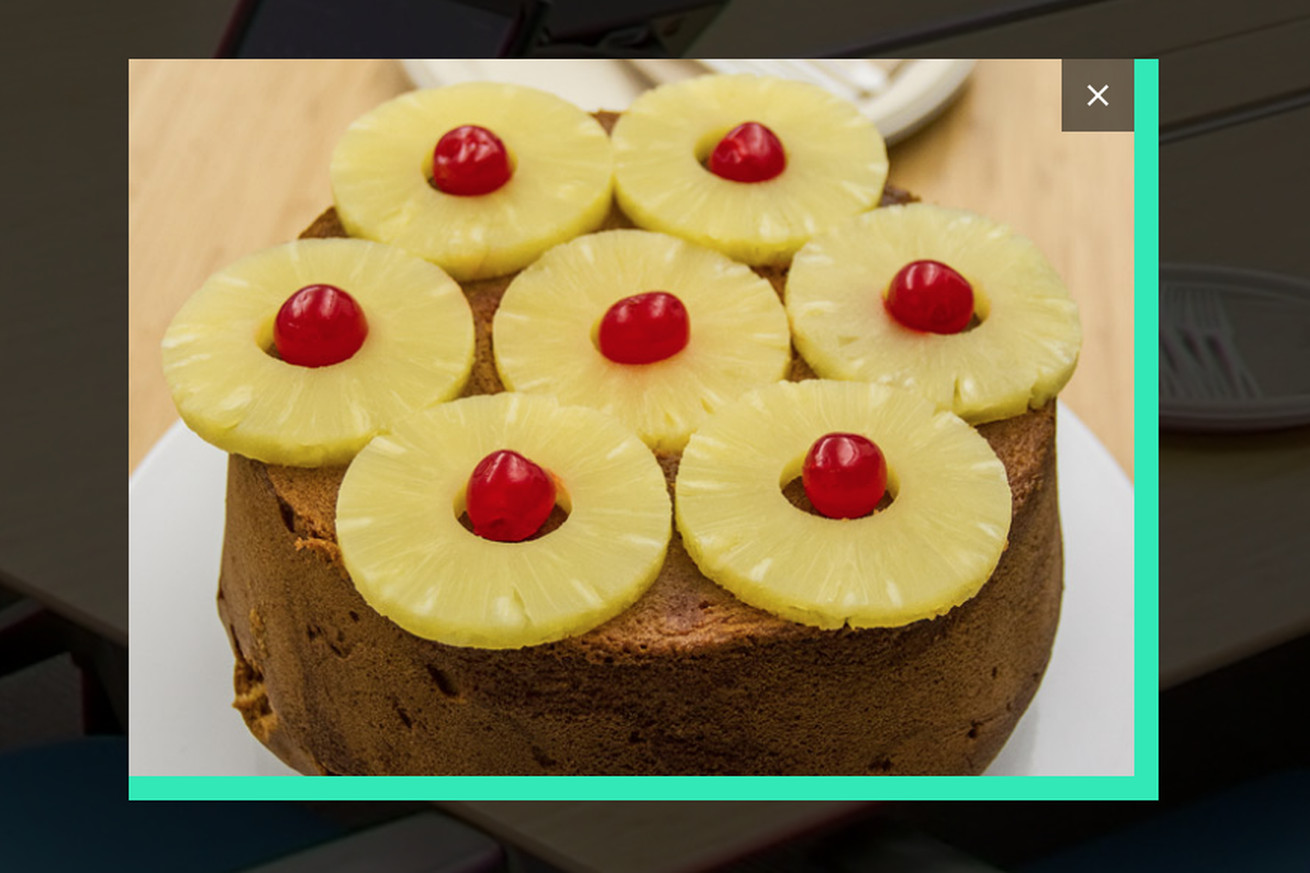 We may still be in the sleepy midst of a chilly winter, but Google’s developer team is already looking forward to the summer with a teaser for the 2018 edition of its annual I/O developer event, as first spotted by 9to5Google. Should you be savvy enough to crack the (binary) code of the initial tweet, you’ll get the google.io URL, and there you’ll be presented with a Google Street View that lets you explore the reception area of what’s apparently a Google Developers building.

Plans are coming along for #io18… pic.twitter.com/48VpqvVqWU

All the little hints that Google has scattered throughout that lobby point to the theme of sisters:

The calendar at the reception is set to August…