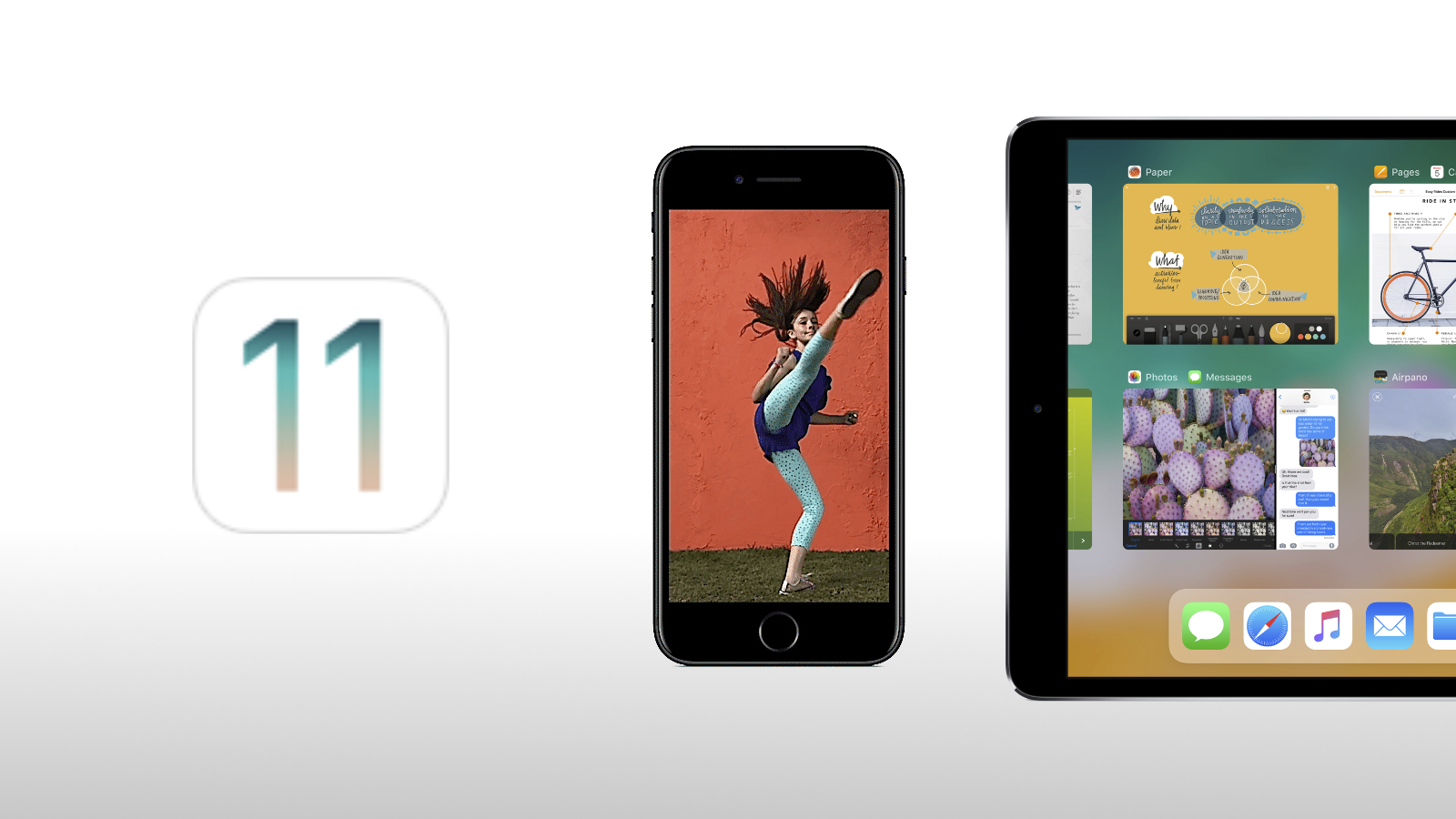 It’s true Apple has been slowing down your older iPhone, but a new software update arriving in the next few weeks will let you have a say in the matter.

iOS 11.3 is coming and its highlight feature is the ability to switch to uncap the performance of your iPhone – a move that stems from the backlash Apple received after users discovered it was throttling older phones, like the iPhone 6 and iPhone 6S.

It remains to be seen exactly how this switch could improve the prospects for those who are holding out from upgrading to the iPhone 8 or iPhone X. At best, iOS 11 users might notice faster transitions in the user interface animations, and possibly, launch and run times of apps and games.

But on the flip-side, switching the performance-capping feature off might not bode well over time for your battery, which in Apple’s defense, is why it was implementing these controversial downclocking measures behind the scenes for some time.

The update’s main focus is on giving users the decision on prolonging the battery of their iPhone or maximizing performance, but there’s more to …read more