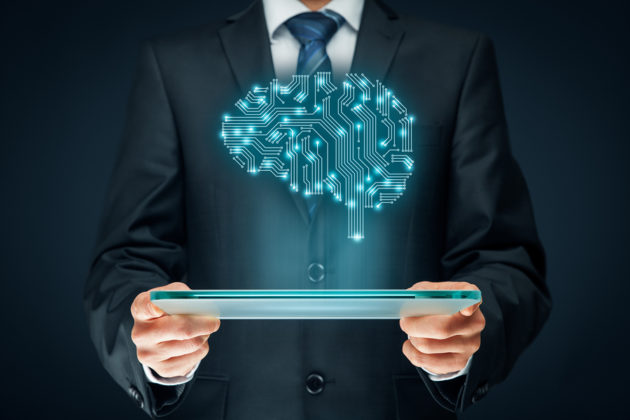 Data scientists — or people who hope to become one — are collecting a lot of data about how great it is to be a data scientist, thanks to another list of the Best Jobs in America from Glassdoor.

The jobs site featuring reviews and insights about all sorts of jobs released its list of the 50 best on Tuesday. The report is based on each job’s overall Glassdoor Job Score, which is determined by weighing three factors equally: earning potential based on median annual base salary; job satisfaction rating; and number of job openings.