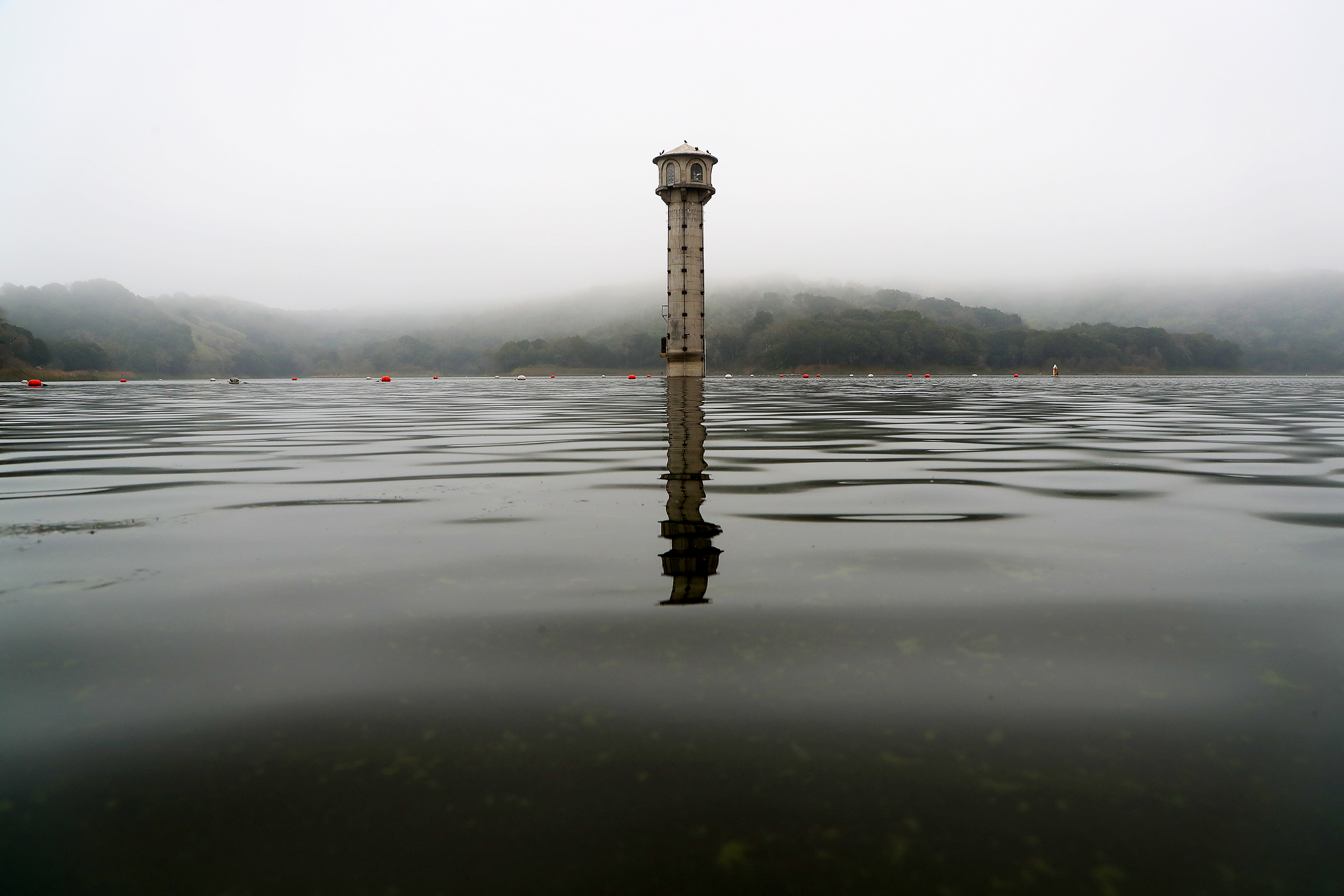 LAFAYETTE — A flood risk caused by an iconic water tower at the popular Lafayette Reservoir has created a dilemma: Save a piece of history, or save millions of public dollars by lopping off much of the tower?

The East Bay Municipal Utility District is grappling with this choice after state dam experts, more vigilant after the failure of the Lake Oroville spillway last year, classified the 170-foot reservoir water outlet tower as a weak flood risk link in EBMUD’s system.

There is no imminent threat to Lafayette residents living along Lafayette Creek downstream of the reservoir, water district officials say.

But outlet valves in the 75-year-old tower, which is roughly half the height of the Tribune tower in Oakland, could be damaged and disabled by an earthquake, forcing crews to rush in pumps to lower lake water levels in heavy storms, EBMUD says.

The cheapest and simplest fix — for about $3.5 million — is to cut off most of the tower and relocate the valves, according to a preliminary report by EBMUD, the water supplier to 1.4 million people in Contra Costa and Alameda counties.

But fans of the tower don’t want to see it sliced up, especially after the tower was emblazoned …read more