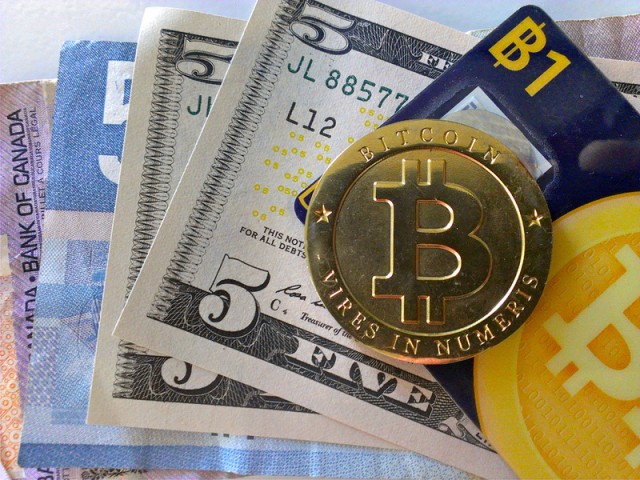 Stripe is one of the most popular ways for small online organizations to accept credit card payments. And in 2014 it became one of the first major payment processors to support bitcoin payments.

But a lot has changed in the last four years. The bitcoin network has become a lot more widely used, and with popularity comes congestion and high fees. Last month the median daily transaction fee—which had been just pennies prior to 2017—peaked at $34. This figure has declined substantially this month, but is still around $5. That’s a lot if you’re just trying to buy a cup of coffee.

So on Tuesday, Stripe argued that it was ending support for bitcoin.