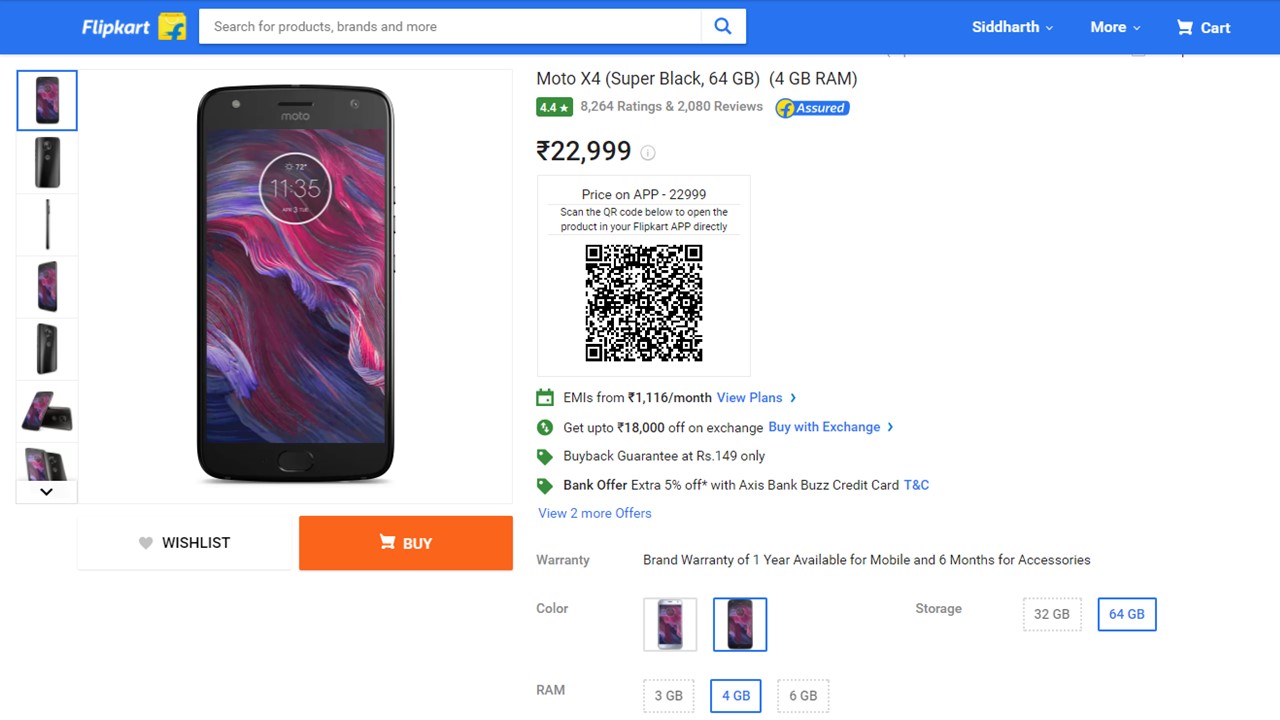 Motorola has teased an imminent launch for the new Moto X4 on 1 February. The official Twitter handle of Moto India tweeted out, announcing that the phone “just got that much faster, smarter and sharper”.

The “new” Moto X4 is going to feature 6GB of RAM and is expected to run on Android 8.0 Oreo out-of-the-box.

All the other features of the X4 remain the same. The phone is expected to retail at Rs 24,999 for the 6GB variant as there is a difference of Rs 2,000 between 3GB and 4GB variants.

The Moto X4 comes with a great looking glass back while the front is dominated by a 5.2-inch full HD display. The phone is powered by the Qualcomm Snapdragon 630. It’s got a twin camera setup – a 12-megapixel primary camera with f/2.0 aperture and an 8-megapixel secondary camera with f/2.2 aperture.

The front houses a 16-megapixel selfie cameras with a wide aperture. The X4 runs on a 3,000 mAh battery which supports fast charging via the 15W charger provided with the box.

But was it necessary?

The only highlight of this new Moto X4 is the increase in RAM, which begs the question, was it really needed? While …read more