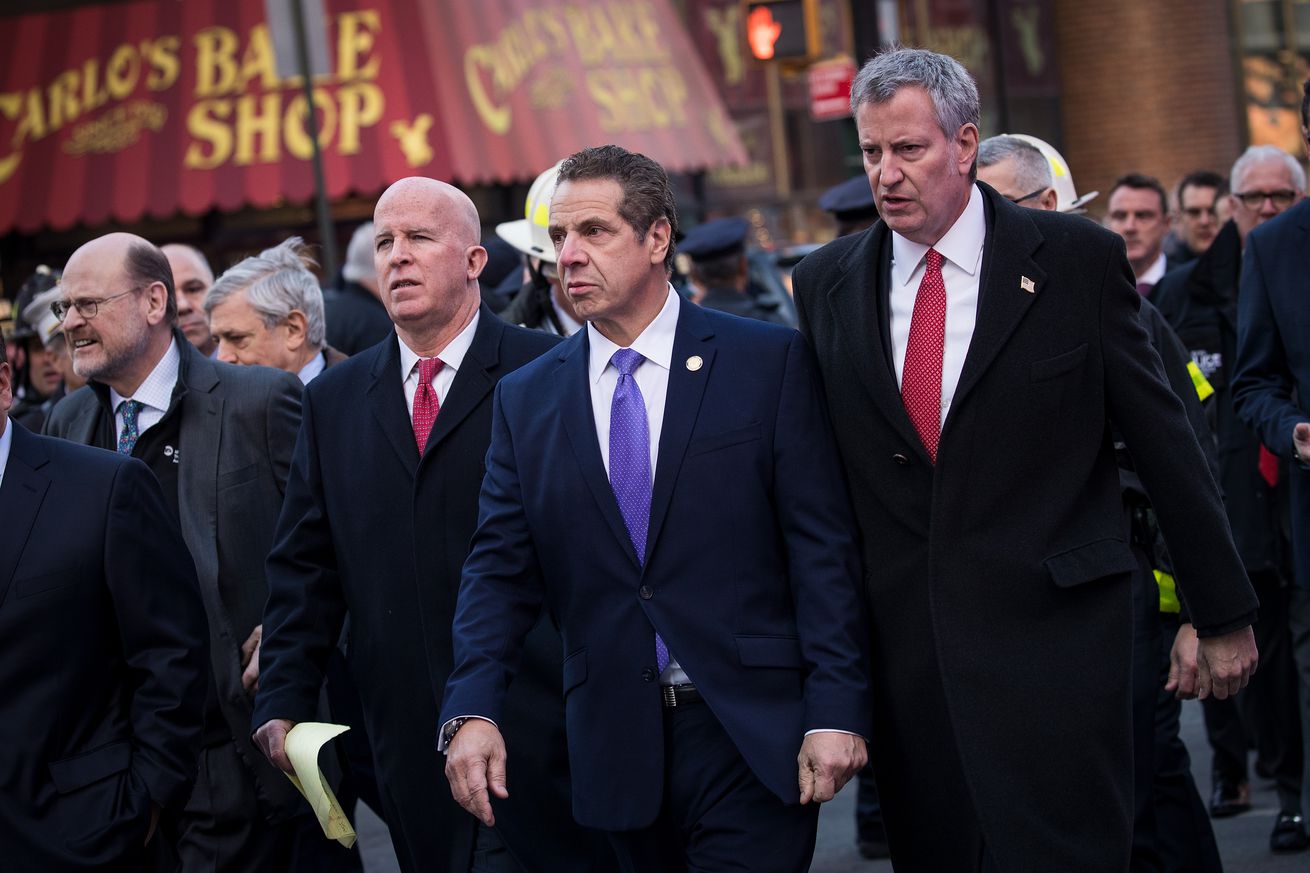 In an announcement today, New York Gov. Andrew Cuomo said he has signed an executive order that would require internet service providers with state contracts to abide by net neutrality rules, even though the FCC recently voted to repeal those rules.

Contracts after March 1st will include a net neutrality agreement

On Monday, Montana’s governor signed essentially the same order; both require service providers with contracts to abide by the widely agreed upon tenets of net neutrality: no blocking, throttling, or otherwise favoring content. But the more populous New York could now become a key battleground over net neutrality.

According to the order, any service provider receiving or renewing a contract after March 1st in New York will be…