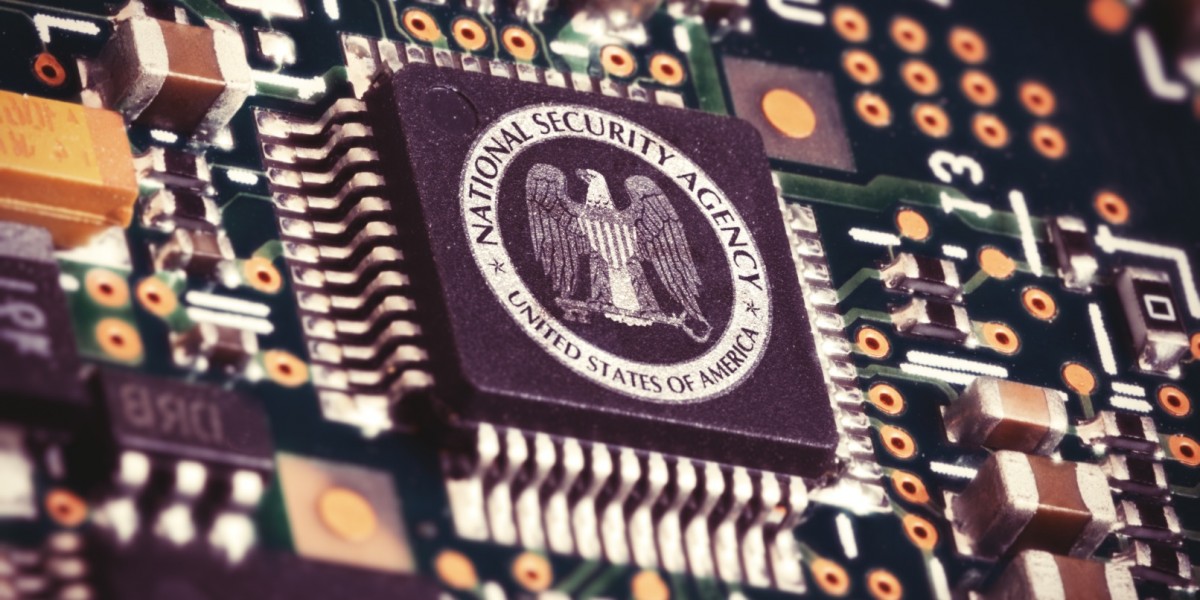 Since at least May of 2016, the National Security Agency prominently displayed a mission statement with “honesty” atop its core values. It appears its priorities have changed. On January 12, the NSA removed the mission statement before replacing it with a newer version. As The Intercept first noticed, the new “Mission & Values” statement not only removes “honesty” as its top priority, but strips any mention of “trust,” “honor,” and “openness” from the page. Other core values remain, such as “integrity,” “transparency,” and “respect for the law.” Replacing “honesty,” is “commitment to service” and “respect for people.” They read: Commitment…