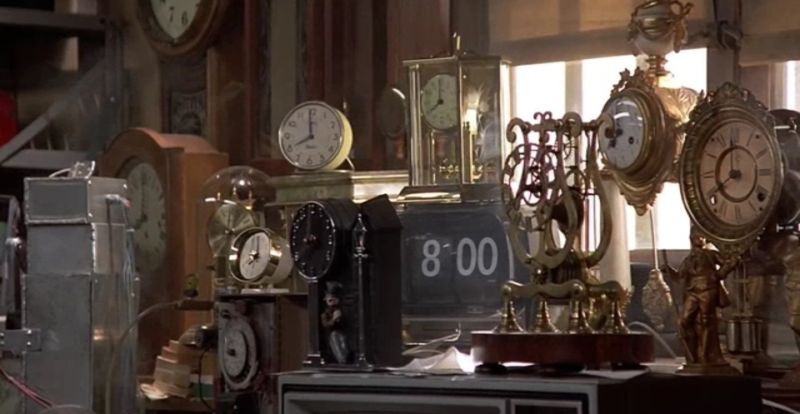 Enlarge / You’re gonna need a more precise clock to measure those 90 fps frames… (credit: Back to the Future)

Of all the things we expected to come out of the rise of Oculus and the still-burgeoning era of consumer virtual reality, a new fundamental unit of time was not one of them. But that’s just what Oculus and Facebook have rolled out this week in the form of the flick, a new definition that subdivides a single second into precisely 705,600,000 parts.

If you use common time units like the millisecond or nanosecond to measure how long a single frame of video appears on screen, you’re often left with a fractional remainder rather than a clean, whole integer. This can be a problem in programming and visual effects, where rounding and/or floating point representations can lead to slight imprecision or desynchronization over time. Delivering video frames with perfect timing is also pretty important to delivering a comfortable VR experience.

Thus, the idea of a new time unit was hatched in an October 2016 Facebook post by Oculus Story Studio Architect Christopher Horvath, and fleshed out with partners in the following months. The …read more